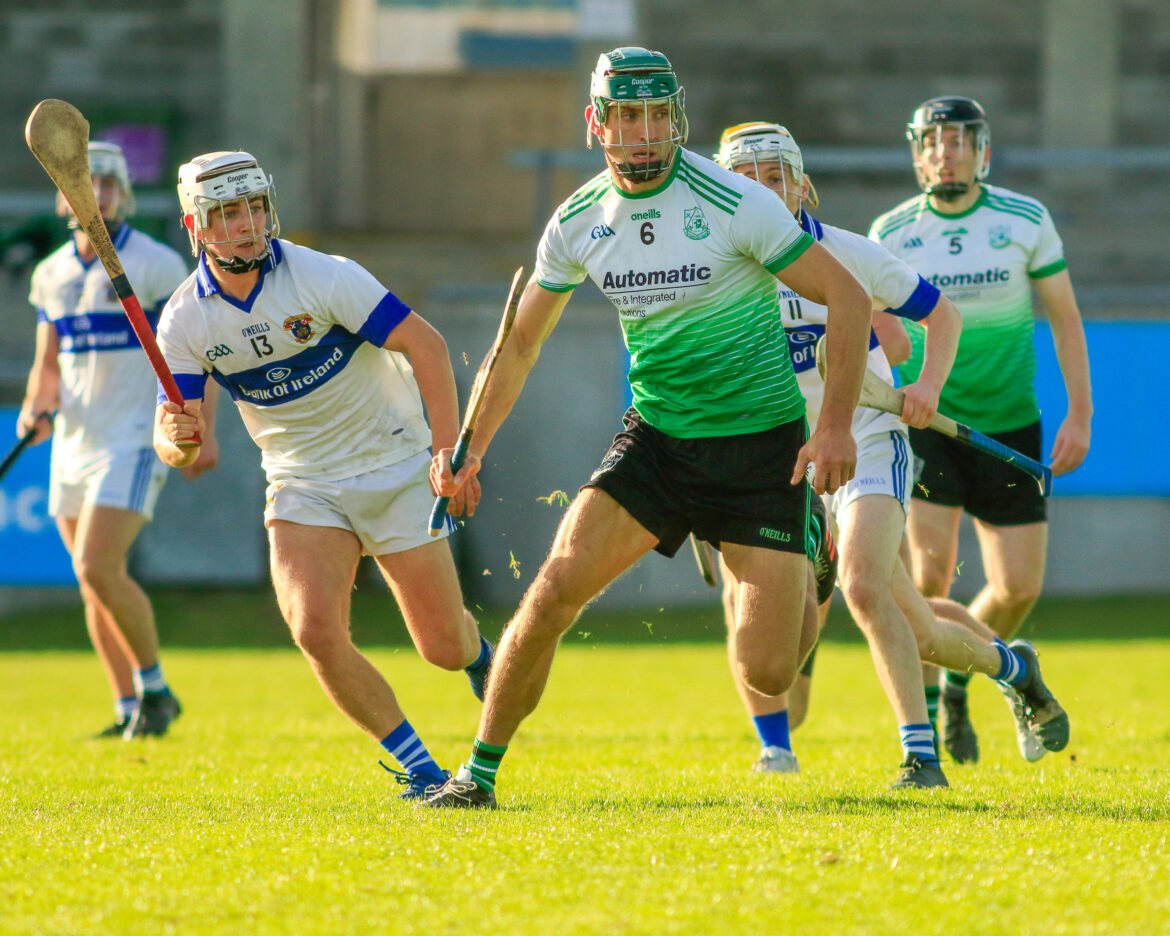 Dowling finished with a personal haul of 1-9 (8f), his brilliantly taken goal pushing his side 1-17 to 0-18 ahead as time ticked away.

Lucan sub Charlie Keher made a very positive impact following his introduction and clipped the last two points of this well-contested duel to go along with a point early in the second half.

Elsewhere in the group, St Jude’s, who defeated Setanta 1-25 to 1-14, finished the round-robin stage in second place and advance to play Na Fianna in their quarter-final.

The other two quarter-finals, which were settled on Saturday, will see Kilmacud Crokes take on St Oliver Plunkett/Eoghan Ruadh and Ballyboden St Enda’s clash with defending champions Cuala.

Lucan led 0-9 to 0-8 at half-time but Vincent’s had scored the last two points of the half – both from Tom Connolly (one play, one long-range free).

The quality improved in the second period with both sides contributing some classy scores.

A sharp turn and angled score from James Mulcahy, who tallied 0-6 (0-3f) overall, brought  Vincent’s level in the first minute of the second half.

Lucan then hit three fine points in succession – John Bellew fired over from halfway, Chris Crummey travelled 60 metres linking with John McCaffrey before striking an excellent score and sub Charlie Keher used his pace to good effect to extend his side’s lead to 0-12 to 0-9 in the 36th minute.

But back came the Marino men with scores from Brian Bolger and Conor Burke from halfway.

Ciarán Dowling converted a 39th minute free but it was only temporarily breaking up Vincent’s best spell as James Mulcahy added two points (one a free) and Will Maloney pushed Vins in front, 0-14 to 0-13, in the 41st minute.

Two James Mulcahy points, including one free, and a long-range effort from Brian Bolger gave Vincent’s a two-point lead, 0-18 to 0-16, by the 52nd minute.

However, they failed to score again with a Dowling free following by his goal pushing Lucan on to victory.

In the opening half Eoghan O Conghaile opening the scoring for Lucan in the first minute before Vincent’s replied with points from Mark Sweeney (two) and John Hetherton.

Lucan finished the opening quarter on top with points from Ciarán Dowling (two frees, the first from halfway) and a monster point from Chris Crummey inside his own ‘65’ to lead 0-6 to 0-5.

Sarsfields moved three points clear on the restart when Ciarán Dowling (free) and Chris Crummey, from 90 metres, were on target again.

But points from John Hetherton and two from Tom Connolly (one free) either side of Dowling’s sixth successful free had Lucan 0-9 to 0-8 in front at half-time.

A Rose of Tralee welcome at Virgin Mary GNS in Ballymun!