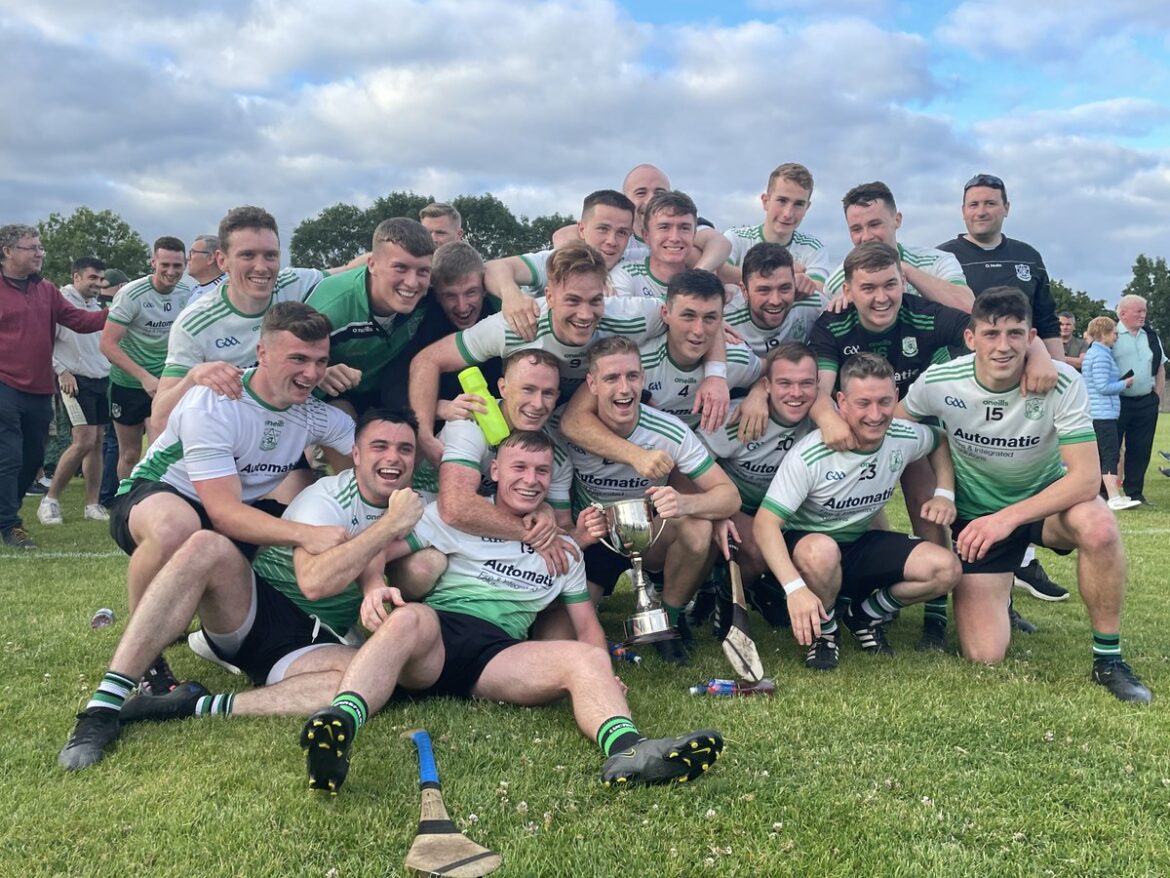 At the other end of the table, an early James Finn goal proved telling as Craobh Chiaráin accounted for Ballinteer St John’s by 1-19 to 0-15 in their Division 1 relegation play-off in Clonshaugh.

The goal helped settle the hosts as Billy Ryan looked particularly sharp up front and his scores alongside those of Cian Derwin and Sean McHugh ensured that Craobh remained on the front foot.

The free-taking of Robbie Mahon also helped in that regard as he converted eight placed balls while at the opposite end of the field, both Darren Kelly and Aidan Doherty ensured there was no way back for Ballinteer.

The defeat leaves St John’s in Division 2 next year, alongside already relegated Whitehall Colmcille, who conceded to St Vincent’s on Saturday lunchtime.

In the AHL2 promotion play-off final, St Jude’s made a welcome return to the top flight as they comfortably defeated near neighbours Ballyboden St Enda’s by 0-22 to 0-10 at Tymon Park on Saturday morning.

The visitors battled gamely throughout with goalkeeper Mattie Nolan, wing-back Conor Robinson and Hugh O’Sullivan all to the fore but the defensive

excellence of Ciaran Hogan and Rob Hardy was more than enough to see St Jude’s home with twelve points to spare.

The scheduled relegation play-off between Scoil Uí Chonaill and Crumlin on Saturday evening will be played at a later date due to Crumlin’s commitment to the annual Jim Boggan memorial cycle that took place at the weekend.