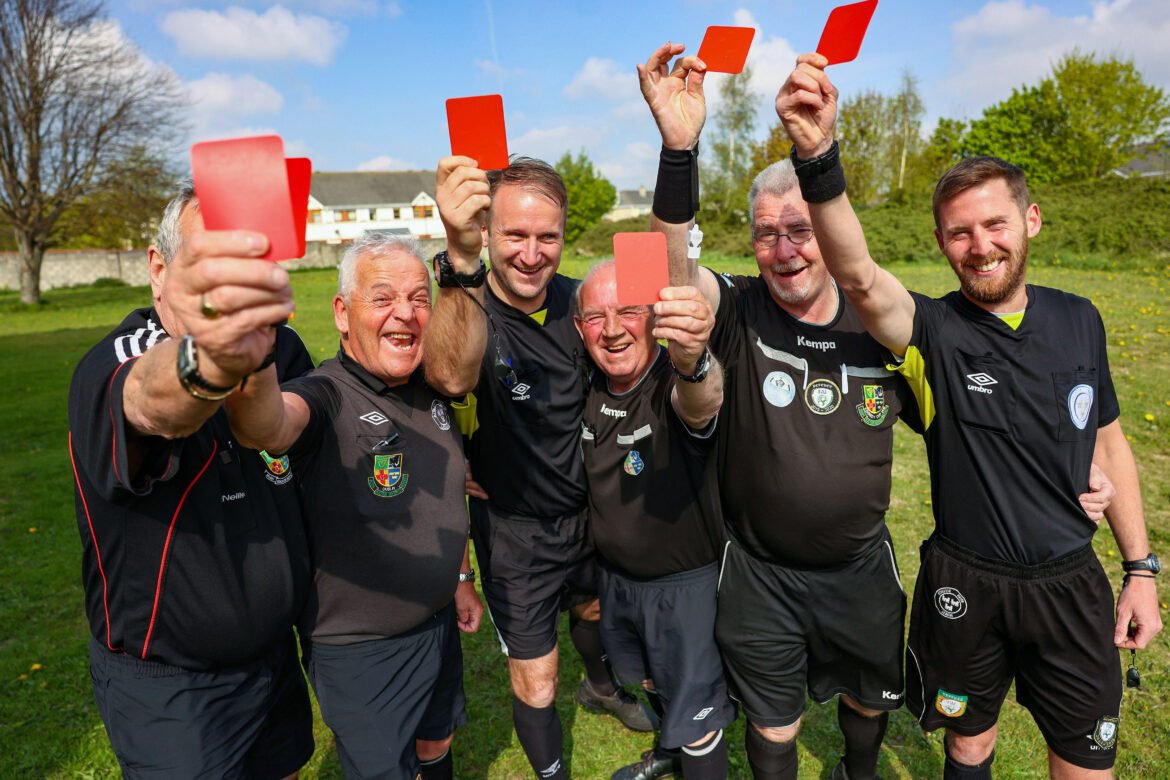 Lee Doyle shone in the spot-kick spotlight as Liffey Wanderers booked their place in the Charlie Cup final last weekend.

The netminder produced three penalty saves during a semi-final shootout to claim hero status and keep alive his side’s hopes of securing some form of silverware this season.

A Lucan United side, that have already secured promotion to the top flight this season and will go up as champions if they win their remaining Senior

Indeed, they were in with a chance of progressing right up and until penalty kicks got underway and Wanderer’s progression was put in the safe hands of Doyle.

The tie was scoreless after 90 and then 120 minutes and amazingly Doyle continued to keep his clean sheet during the shootout.

The Liffey Wanderers goalkeeper saved Lucan’s first three penalties to usher his side into the decider.

The Kildare side already have positive experience of the ground having beaten Tolka Rovers in the other semi final on Sunday.

Jack Ryan and Jack O’Connor found the back of the net as Town won by the odd goal in three.

A clever free kick from Jordan Lawless was enough for Ballyfermot to beat Blackrock at the quarter-final stage.

Jimmy McHugh was a hat trick hero as Oliver Bond moved into the next round at Baldoyle United’s expense, Ger Noone also found the net, scoring twice in a 5-1 win.

Kilmore scored four as they beat Beechwood while Finglas hit two without replay as they overcame the challenge of MP FC to secure a semi final berth.

The referees get warmed up for the Irish Homeless Street League All-Ireland Finals which took place at the Postal Sports and Social Club in Kiltipper in Tallaght. The Finals were sponsored by AWS InCommunities. Pic: Marc O’Sullivan