Wexford get Shortty after front man swaps Collinstown for  the LOI 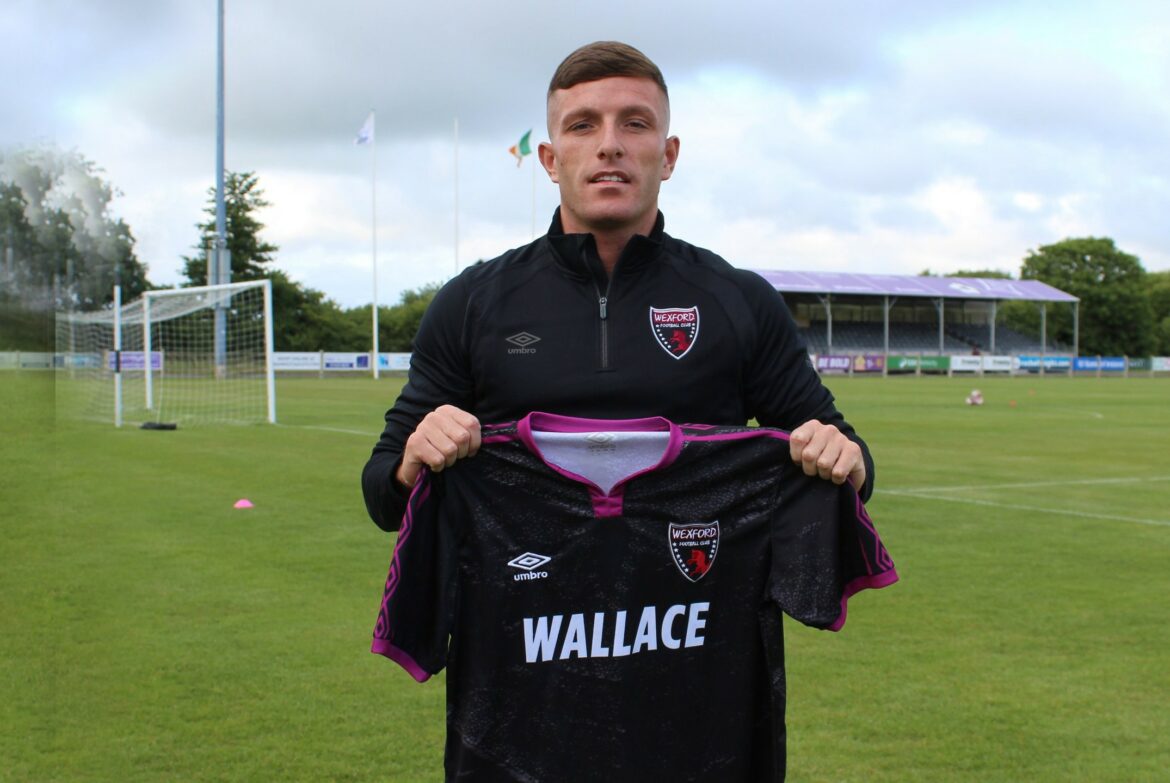 Ger Shortt is the latest Leinster Senior League goal-getter to secure a move to the League of Ireland.

The 25-year-old front man’s goal-scoring capabilities have finally been recognised by a professional club and he makes the move to pro football with immediate effect.

Confirming the news this week Wexford Youths said: “We are delighted to welcome striker Ger Shortt to Wexford FC in the summer window

“Ger joins us from Collinstown FC, where the 25-year-old has had a prolific season in the Leinster Senior League

“One of the country’s top amateur strikers, Shortt is powerful and aggressive with a natural eye for goal.”

Shortt has been a standout for a strong and progressive Collinstown team over recent years.

His goals have helped the Clondlakin side progress through the Leinster Senior League divisions moving from Major junior football to one promotion off the top flight.

Such was his talent, he would have been on the radar of League of Ireland managers but none moved for him until now.

Wexford give him the opportunity on the back of a goal-laden Senior Sunday 1 campaign.

Shortt is the second striker to make the switch from intermediate to pro/semi-pro level in the Summer Transfer window. Sodiq Oguntola signed for Irish League side Glenavon from Bluebell earlier this month.

Collinstown have goals throughout their team and a good underage set up to promote from – but the managerial trio of Luke Fitzpatrick, Ian Birmingham and famous LSL goal scorer Philly Shepard may still look to find a replacement.

Leinster Senior League: Crumlin hitman ‘not too good for LSL