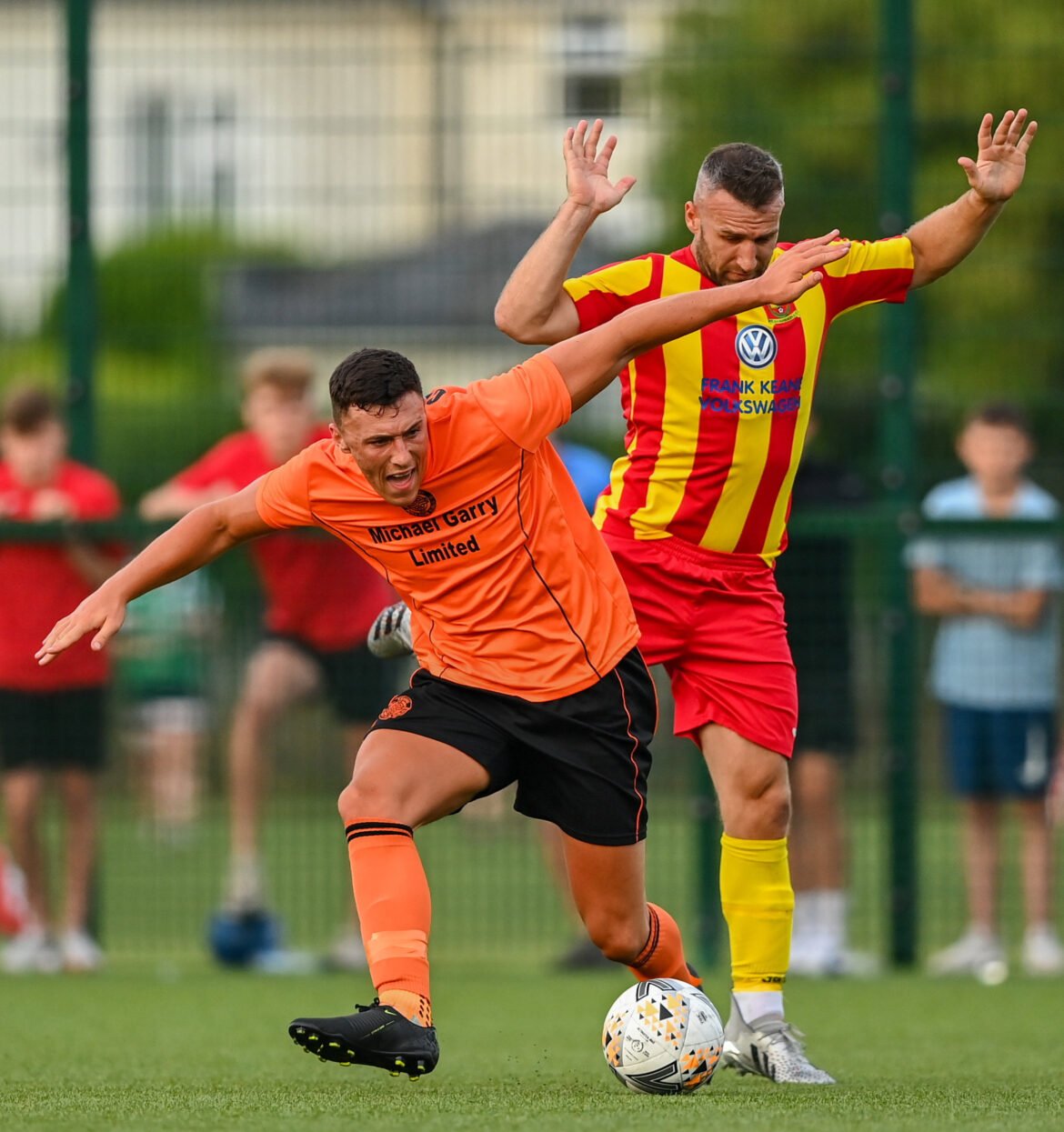 They’re two of the four remaining Leinster Senior League sides, along with Maynooth University Town and Killester Donnycarney. And while Killester have reached this stage before, as Killester United – in 2006 and 2015 – this would be uncharted territory for the west Dublin sides.

Before they can even think about the last eight, however, they face two of the toughest possible draws at this stage of the competition.

The Saints face the gruelling task of facing the holders Dundalk at Oriel Park tomorrow night and coming up against a Lilywhites side in dire need of a pick-me-up.

Dundalk have won the Cup three times in the past six seasons, and finished runners-up the other times, but a poor league campaign has seen them win just seven of 23 games.

They sit second-from-bottom in the Premier Division, in line for a relegation play-off, though they did make it through two rounds in the Europa Conference League.

Their best chance of making it back to Europe next season looks to be by winning the FAI Cup, and that may represent the biggest challenge for the Saints.

Brian McCarthy’s side will be missing the talented winger Liam Brady after he was sent off in the 2-1 win over Crumlin United in the previous round.

Kilnamanagh’s task is no easier as they travel to Munster to face an in-form Waterford side, who have won five of their last six games in the league under new boss Mark Bircham.

The Canadian has revitalised the side since taking the reins, although they did need a penalty shoot-out to advance past Athlone Town last time out.

That game will be remembered for Glenn McAuley’s stunning strike from kick-off that denied Waterford the victory deep in injury-time at the end of extra-time.

The Blues played almost an hour of that game with 10 men after Anthony Wordsworth was sent off, and he will miss out tomorrow through suspension.

Kilnamanagh can take confidence from their own free-scoring exploits in this season’s competition, however, as they’ve racked up nine goals in two games so far.

Former Shamrock Rovers winger Dean Clarke is the competition’s top scorer with five goals, as he added a brace against St Kevin’s Boys to his opening-round hat-trick against Home Farm.

The sides met in their previous guises in the competition in 2008, when what was then Mick

Wallace-managed Wexford Youths hosted Killester United in the third round.

And Maynooth have moved their tie with First Division Cobh Ramblers from the university to John Hyland Park in Baldonnel on Saturday evening.

The big tie of the round sees Bohemians host Shamrock Rovers – a repeat of the 2019 semi-final – on Sunday afternoon.

St Patrick’s Athletic travel to face Cork City, while UCD are home to Longford Town, who beat them in the play-offs on the way to promotion last season.