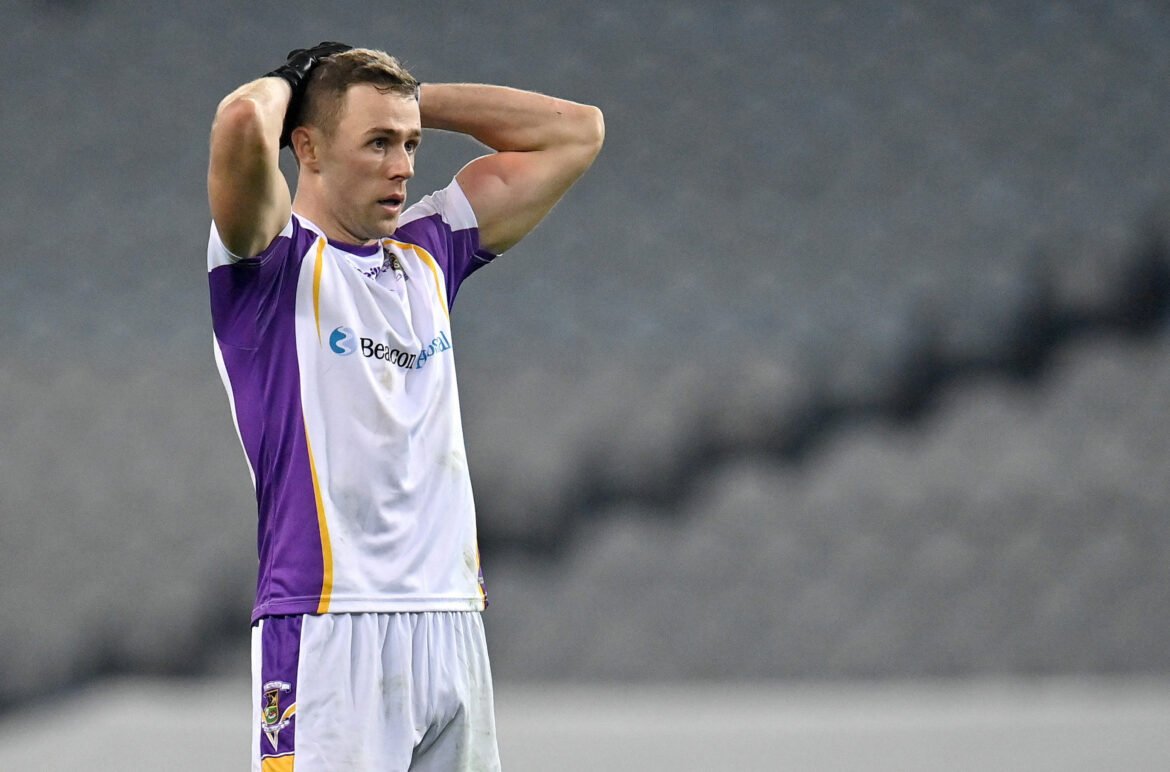 Kilmacud Crokes talisman Paul Mannion has emerged as a major injury doubt ahead of his side’s Leinster final clash with Kildare champions Naas at Croke Park on Saturday.

The eight-time All-Ireland medal winner with Dublin picked up a knee injury during his side’s semi-final win over Laois champions Portarlington before Christmas and is now doubtul for the decider for which the Dublin champions are heavy favourites.

“He hurt himself early against Portarlington. Then in the last minute, he got another bang on it. So he hasn’t trained since.

“So we’re watching it closely to see whether he’s going to be available or not. But he’s a doubt.

“He had the tests. It’s just a case of him being against the clock now. But it’s not cruciate.”

The star forward is now a doubt for Saturday’s final.

90-year-old Barney all set for another tractor run!