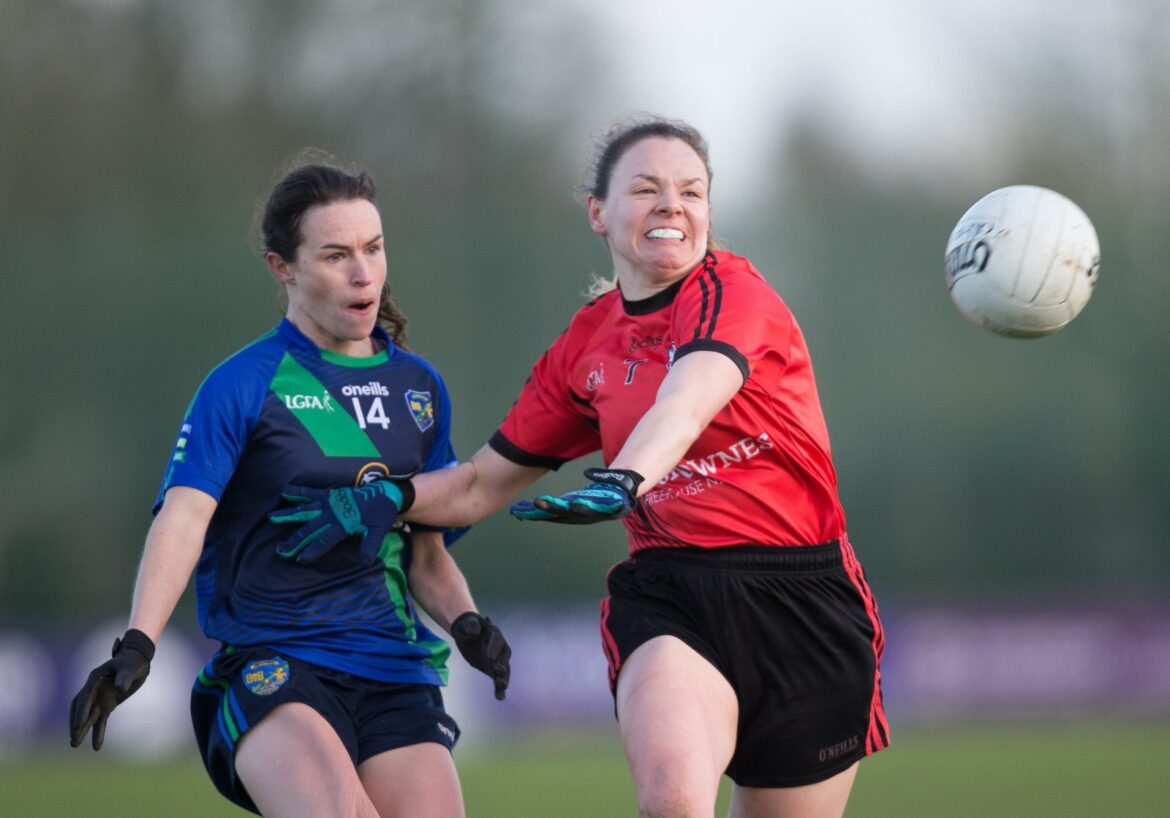 Jude’s booked their place in the All-Ireland Junior Ladies Football Championship semi-final with a commanding 9-18 bto 0-5 win over Tír na nÓg of Newcastle, while Dublin star Sinead Aherne inspired Syl’s to a 2-12 to 0-5 win over London’s Holloway.

The Templeogue side racked up a total of 9-18, the majority of it after the break, as they put the side based in the north-east of England to the sword at St Margaret’s.

Jude’s will now face Carrickmacross of Monaghan in two weeks’ time as the Leinster champs look to reach a first-ever All-Ireland final.

Elsewhere, a big crowd was on hand in Malahide as Dublin and Leinster champions Sylvester’s overcame a determined Holloway Gaels in the Intermediate championship.

The Malahide girls will now face Ulster and Fermanagh champions Kinawley Brian Borus back at Broomfield on January 23 at 1pm.