And Cullen, who famously led the Dubs to a nail-biting victory over Kerry in 2011 to end a 16-year wait for Sam, revealed he intends to compete in the Dublin City Triathlon in the Phoenix Park next month.

The sporting all-rounder said this week: “The diversity of swimming, cycling, and running makes triathlon the ultimate personal challenge, and offers a tremendous health, fitness and social aspect too.” 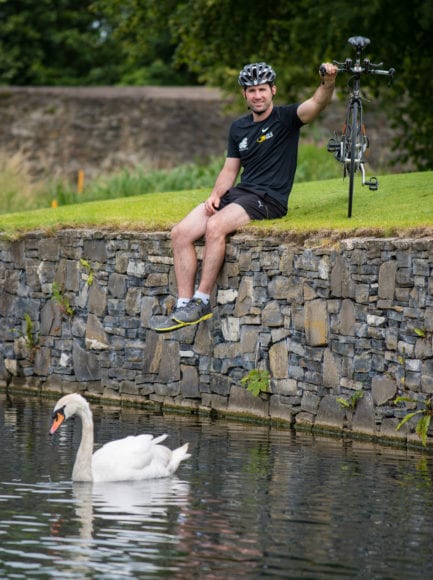 Over the past decade, Triathlon Ireland has more than doubled its membership to more than 17,500.

At the heart of this are Ireland’s 92 triathlon clubs and the more than 200 multi-sport events sanctioned and supported by Triathlon Ireland in locations right around the country.

Cullen, who has a Phd in Sports Science and now works with the Dublin football team, also paid tribute to GLS for helping to encourage more people to get active. 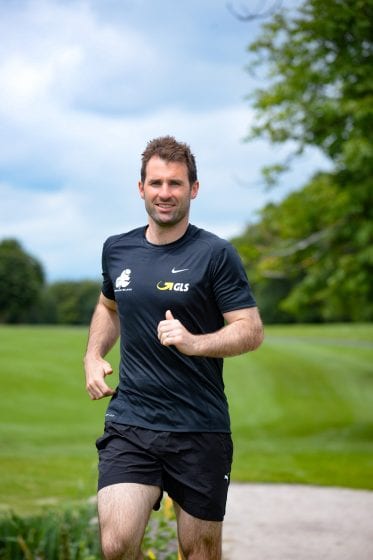 The Skerries Harps man added: “Leading businesses like GLS Ireland are to be congratulated for their foresight in backing the health of the nation with sponsorship associations like this.”

They offer high-quality delivery services not only to large major dispatchers, but to private individuals and companies who only send parcels occasionally.

They can access its services via over 180 GLS Parcel Shops, which also serve as parcel pickup-points.

St Francis link up with Tallaght campus for...

Bohernabreena native Waldron raising the bar and the...

Leinster and Munster refixed for kick off on...

UCD Marian made to pay by Tralee...

Leinster and Munster refixed for kick off...

31/08/2017
We use cookies to ensure that we give you the best experience on our website. If you continue to use this site we will assume that you are happy with it.Ok