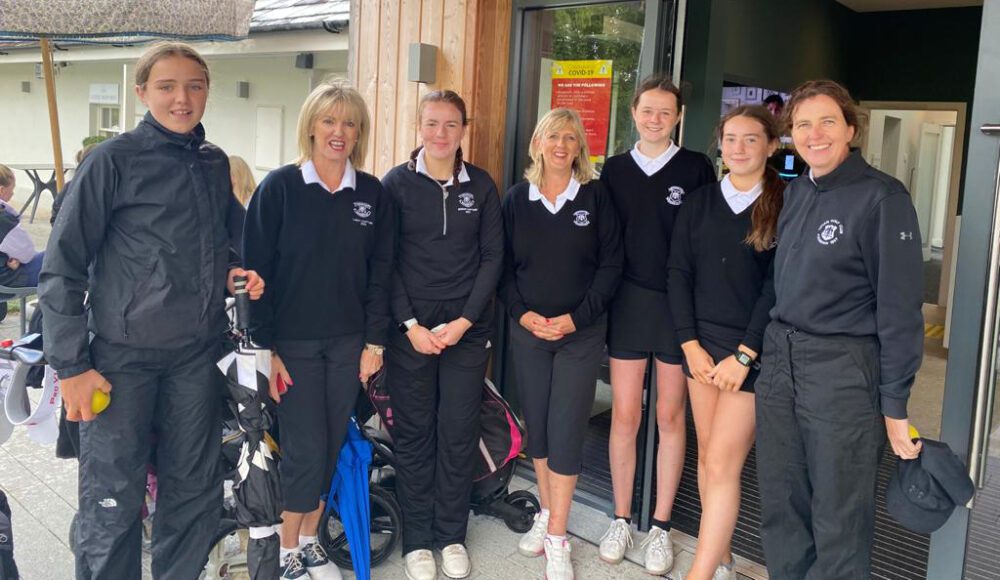 The Panel of Ellie Haran, Abagail McSweeney, Aoife Hession, Isabel Cuffe and Lauren Walsh The team was managed by Mairead Hill with the assistance of Mary Kyne.

Their journey began when they defeated neighbours Hermitage in the Preliminary Round beofre they headed to Tulfarris for the Leinster South Regional Finals.

Lucan then defeated Castle before going on to beat Elm Park, and then Dun Laoghaire but the team’s run ended when we were narrowly defeated by a strong Co Louth Team.