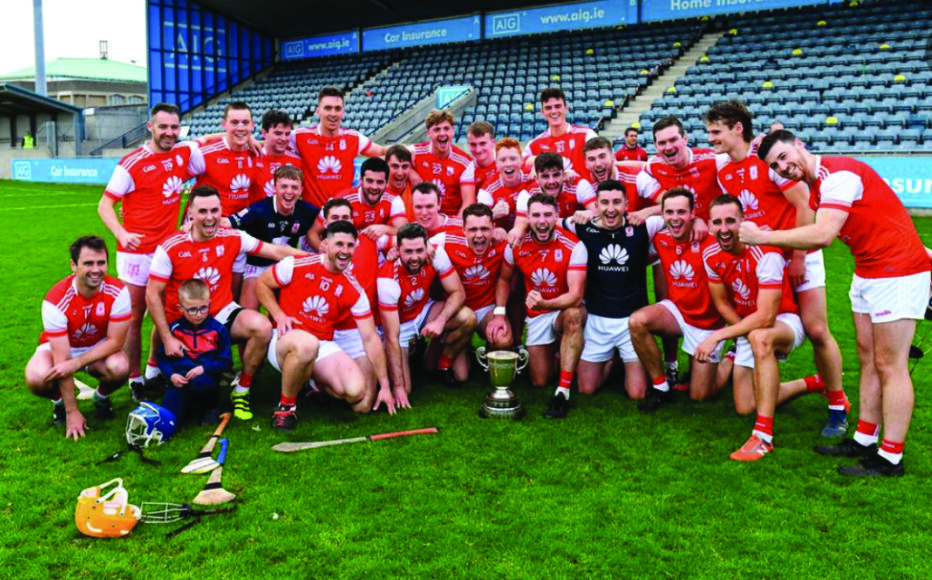 Cuala’s new manager John Twomey is aiming for his team to be the most “flexible and agile” to react to the ever-changing environment as he plots their pursuit of a sixth Dublin senior hurling championship in seven years.

He took on the role before Christmas with Kilkenny legend Eddie Brennan coming on board as coach but, with restrictions changing from week to week, he knows the season will be another strange one for the reigning champs.

“We just have to be prepared for the unexpected because there is nothing surer than it will not be a normal year,” he told the Dublin Gazette.

“Two weeks ago, we saw what we thought the plan would be next year but there is already every likelihood that will change. That’s the biggest ingredient for next year – the team that adjusts best and can adapt quickest who will do the best.

“We have to flexible and agile to deal with whatever presents itself. They are a great bunch of players, a great group who are self-starters so we are trying to facilitate and enable them as best we can.”

Twomey steps up to the top job vacated by Willie Maher following a 2020 in which he managed Cuala’s B team to the Senior B championship final, only falling by a single point to Naomh Fionnbarra.

In his playing days, Twomey lined out for Erin’s Isle “in the black and white days”, winning a senior hurling title in 1983 and a football championship in 1995 while he also represented the county, losing two Leinster hurling finals in 1990 and 1991. He did land a Railway Cup medal with Leinster in 1988, a first for the province in nine years.

He subsequently moved southside with his children joining the Dalkey club where he helped out Damian Byrne with academy sides in the mid to late 1990s.

It came at a time when the likes of Jake Malone, Con O’Callaghan, Sean Treacy, Sean Brennan and Cillian Sheanon were making their breakthrough.

Twomey helped out along their developmental path before working with the Cuala minors and then the Under-21s for their 2019 championship success.

“Mant of those form a lot of the current crop [of the first team]. I was with the second team last season so it wouldn’t be that unusual or unexpected to make this move. I have been around it for a long time so it is a natural progression!”

As an eight-time All-Ireland winner with the cats, Brennan’s addition to the management setup is of course an eye-catching one.

Since moving into management, he helped Kilkenny’s minors win a Leinster championship in 2016 while he spent the last two years managing Laois, winning the Joe McDonagh Cup and preserving their place in Division One of the league.

He stepped down in November from that role and Twomey is delighted to have Brennan on board to avail of his expertise with their paths crossing numerous times in the past, both working as Gardaí.

“He said he was interested and we were interested and that is how it came about. I know him over the years and certainly his playing record is outstanding and his coaching record is impressive and so we see him taking a key role in preparing the team. It will be a group effort and he will be crucial from the coaching perspective.”