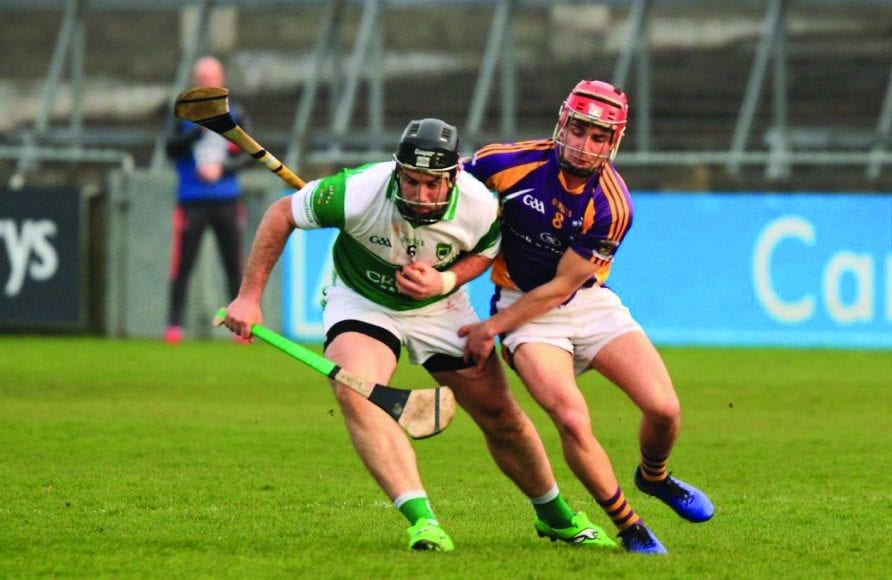 KILMACUD CROKES took a step towards what’s become the customary latter stages of the Dublin SHC with a very comfortable win over O’Toole’s at Parnell Park.

The two sides had both failed to win their opening fixtures in Group 1, with O’Toole’s losing and Crokes drawing, and Crokes in particular will have big ambitions going forward, as they look to go one better than the three consecutive final defeats they’ve served up in the last three seasons.

Crokes were dominant from the off in the fixture, which was a little lacklustre in the opening stages as Anthony Daly’s charges failed to convert their dominance into a more convincing margin on the scoreboard. In fact, Daly’s men were reduced to 14 men with only sixteen minutes gone as Bill O’Carroll was dismissed, but still had far too much from their rivals from Ayrfield in a game that was mostly one-way traffic.

Lorcan McMullan and Fionn O’Ceallaigh were the main protagonists for the Stillorgan men, doing enough to give the reduced-strength side a fairly comfortable 0-7 to 0-3 lead that might nevertheless concern them slightly, as their seven points were accompanied by a heap of wides.

O’Toole’s, though, will be still more concerned, as Crokes comfortable pulled away despite their inferior numbers early in the second period. With his side having hit three early points, Oisin O’Rorke grabbed a fine looking goal as he made the most of a powerful Alex Considine run to beat Brendan McLoughlin in the O’Toole’s goal.

The game looked a foregone conclusion at that point, and Crokes spread the scoring around, with no less than ten of their team launching the sliotar between the sticks. O’Tooles’ limited threat came almost entirely from the frees of Andrew Morris, as they managed no more than four points in either half, finally succumbing 1-17 to 0-7.

The result effectively kills O’Toole’s championship season early: they cannot exit group A on the right side of the draw, and will need an strong result against group leaders Na Fianna to stand any chance of finishing anywhere but bottom. Crokes, meanwhile, face a crunch contest when the Championship returns in the autumn. The Stillorgan men will almost certainly crash out if they lose to a Faughs side that were well beaten by Na Fianna later in the night.

There was a potentially significant side story for Crokes on the night, too, as Daly revealed that Rory O’Carroll has stepped back from playing for the hurlers, with an eye on returning to the Dublin football fold.

“He trained twice and he played a league game and then decided, for the April games anyway, he wasn’t going to be able to play both. Maybe Jim [Gavin] was on the phone,” Daly said.

Blaney in as Blackrock new boss for next term