Jackie’s Back on top in Leinster 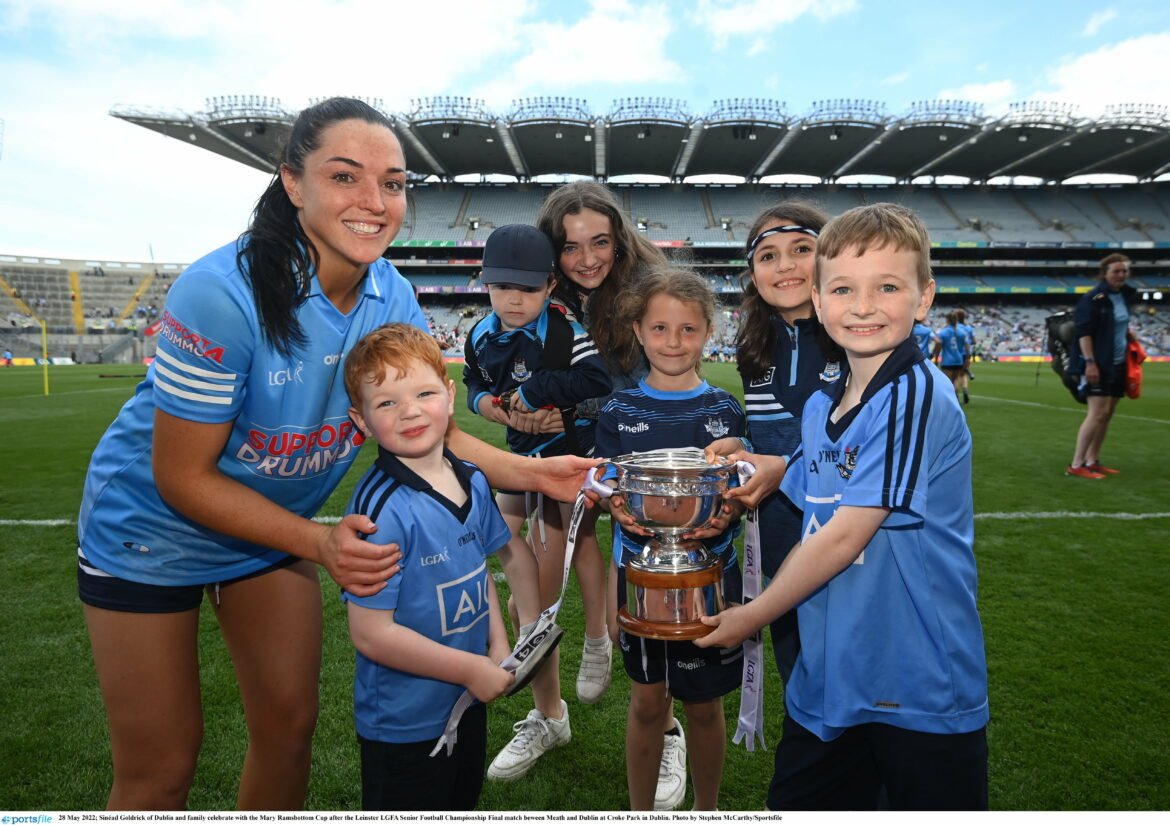 In their third meeting of 2022, the Dubs avenged last year’s All-Ireland final defeat to secure another Mary Ramsbottom Memorial Cup with a two-point success.

Despite also being the reigning Lidl NFL Division 1 champions, Meath came into the game without this piece of provincial silverware since 2000.

And the thrilling rivalry lived up to its billing again with Hannah Tyrrell the difference once more, ensuring Meath’s wait for provincial honours goes on.

“Away from winning a Leinster title, I was looking at the opportunity to try and give people games,” said Dublin manager Bohan. “That’s a huge opportunity to use your squad because constantly you’re just trying to develop.

“You don’t know who is going to come to the fore over the summer and that now has given us that opportunity.

“We’ve new players there that we’re particularly happy with this year. Lots to work on and I’m happy.”

Dublin won their 16th TG4 Leinster title, and although his side came so close Meath manager Eamonn Murray believed the better team won.

“We would have won except for the penalty but we didn’t deserve to,” said Murray.

“The best team won, they were much better than us, much sharper. The game could have been over at half-time, they had a few good goal chances.

“We’ve no complaints really, we’re very happy with the second half and we’ll move forward.”

Sinéad Goldrick and her family celebrate with the Mary Ramsbottom Cup after Dublin’s win over Meath at Croke Park on Saturday. Photo: Stephen McCarthy/Sportsfile