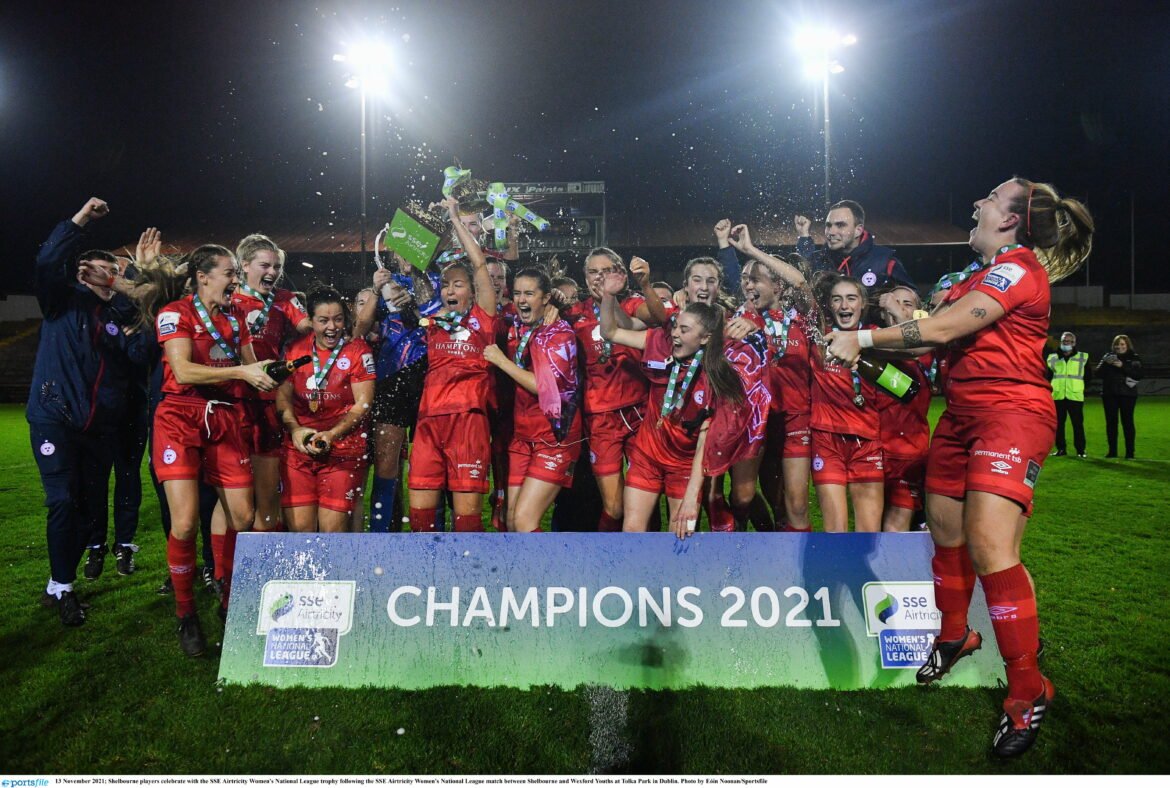 Reigning champions Shelbourne will have to find a way past a goalkeeper they know all about if they are to get their get title defence off to a successful start.

Shels face an opening day Dublin derby as they host fellow Northsiders Bohemians in the Women’s National League on March 5.

Playing for their near neighbours should be a former housemate as Bohs have just confirmed the signing of exciting young talent that used to ply her trade at Tolka Park.

The Phibsboro Club have added former Irish underage net minder Rachael Kelly to their roster. Kelly was most recently seen playing a key role in some Swedish football success. The former Shels player minded nets for P18 IK as they secured promotion from the Eastern Svealand regional league’s Division 2.

The 20-year-olds arrival brings the Bohs squad to seven as they work to fill the roster early. Left-back Katie Burdis has also been signed, trading DLR Waves and Waterford for Dublin and Bohemians.

Bohs fellow Dublin top flight clubs have yet to confirm new signings ahead of a 27 game season set to kick off in spring.

Peamount, who were pipped to the title on the most dramatic of last days by Shels, host newly formed Sligo Rovers on the opening day.

It’s also been confirmed all Women’s National League games will be available for free on LOITV next season, while details of live TV broadcasts will be announced in the new year.

League of Ireland Director Mark Scanlon is confident the WNL is in a good place ahead of the new campaign.

“This past season had everything,” he said.

“Record attendances, televised games, new sponsors, greater interest than ever before and, of course, one of the most thrilling title races in the League’s history.

“I’d like to thank SSE Airtricity for their tremendous support, while we are excited to again work with EVOKE.ie on the FAI Women’s Cup after a record-setting attendance at a memorable Final in Tallaght Stadium.

“Thanks also to Bank of Ireland and EA SPORTS.

“We are working on a number of new initiatives ahead of the season kicking off next March as we aim to continue working closely with players, coaches, administrators, volunteers and key stakeholders to keep raising the standards on and off the pitch.”

BROADWAY SMASH-HIT RETURNS TO THE UK AND IRELAND