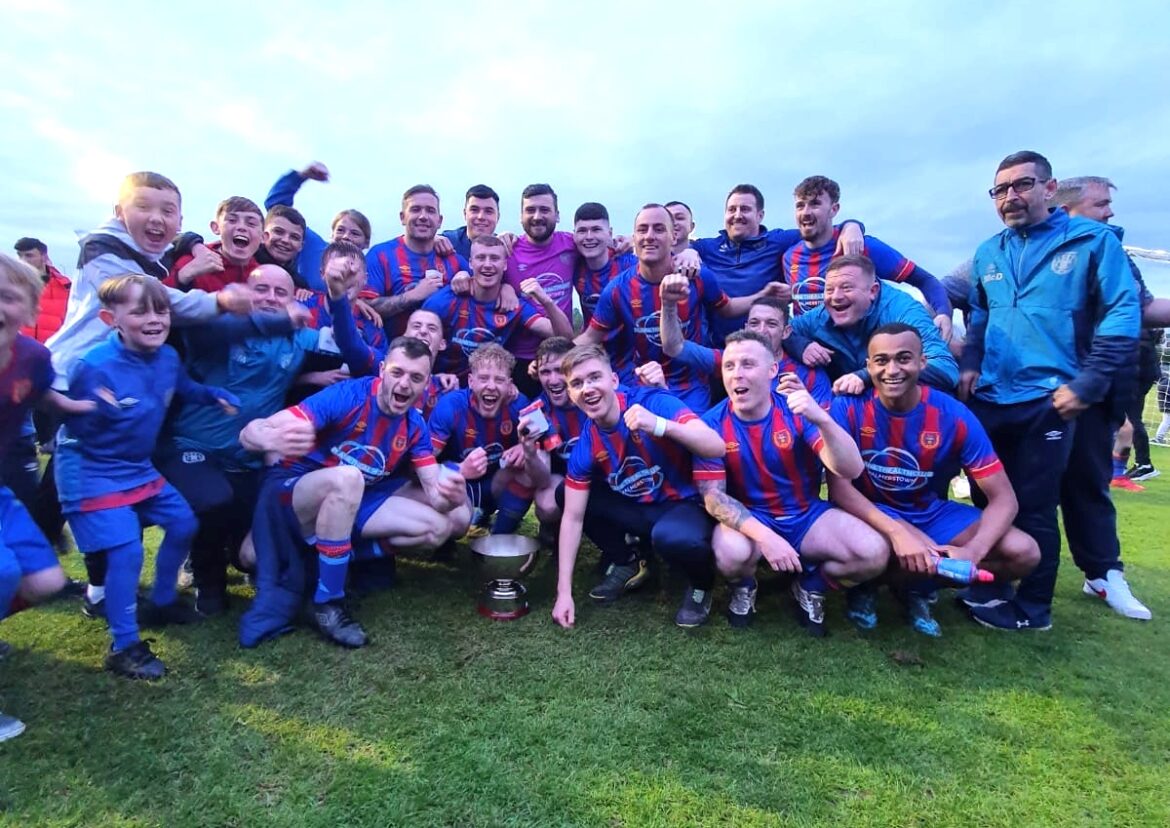 Ballyer’s ballers hit full flow in the second 45 minutes to kill Kilmore Celtic’s Kevin Nugent Cup hopes and gave them extra reason to celebrate at the end of a long season.

United and Celtic have been battling it out with the likes of Oliver Bond, Finglas United and Blackrock College at the top end of the Major Sunday table this season and have proved relatively evenly matched throughout the term.

Their rivalry, albeit a friendly one, set up a mouthwatering Cup decider and a highly anticipated final.

Initially, it didn’t look like it was going to live up to its ‘Major showcase’ billing as the sides went into the break level after a tight tense and even tentative first half – but United hit form after the turn.

Ballyfermot, who reached the final thanks to a last-minute Sean French penalty save against Major Sunday Champions Oliver Bond, broke the deadlock soon after the turn and never looked back

Paul ‘Momo’ Kavanagh drove them in front before a fine headed finish from Adam Wasser saw ‘Ballyer’ move closer to the winner’s circle in what was their first senior Cup final since Moore Cup defeat to Killester a decade ago.

It was three and cheesey after Thomas ‘Cheddar’ Powell added a third, with Keith Donohoe adding serious gloss with his sides fourth.

A good Kilmore side did pull one back but a revival was never really on the cards and the Cup takes residence in Dublin 10.

The victory sees the Le Fanu residents, who secured promotion this season, go up to the Intermediate ranks in style and with silverware to toast.

A progressive Kilmore also go up to Senior Sunday 1B meaning the rivalry will be renewed next season.

All Set For Made in Darndale Summer Arts Festival