Peamount bounce back with seven-goal victory on Leeside 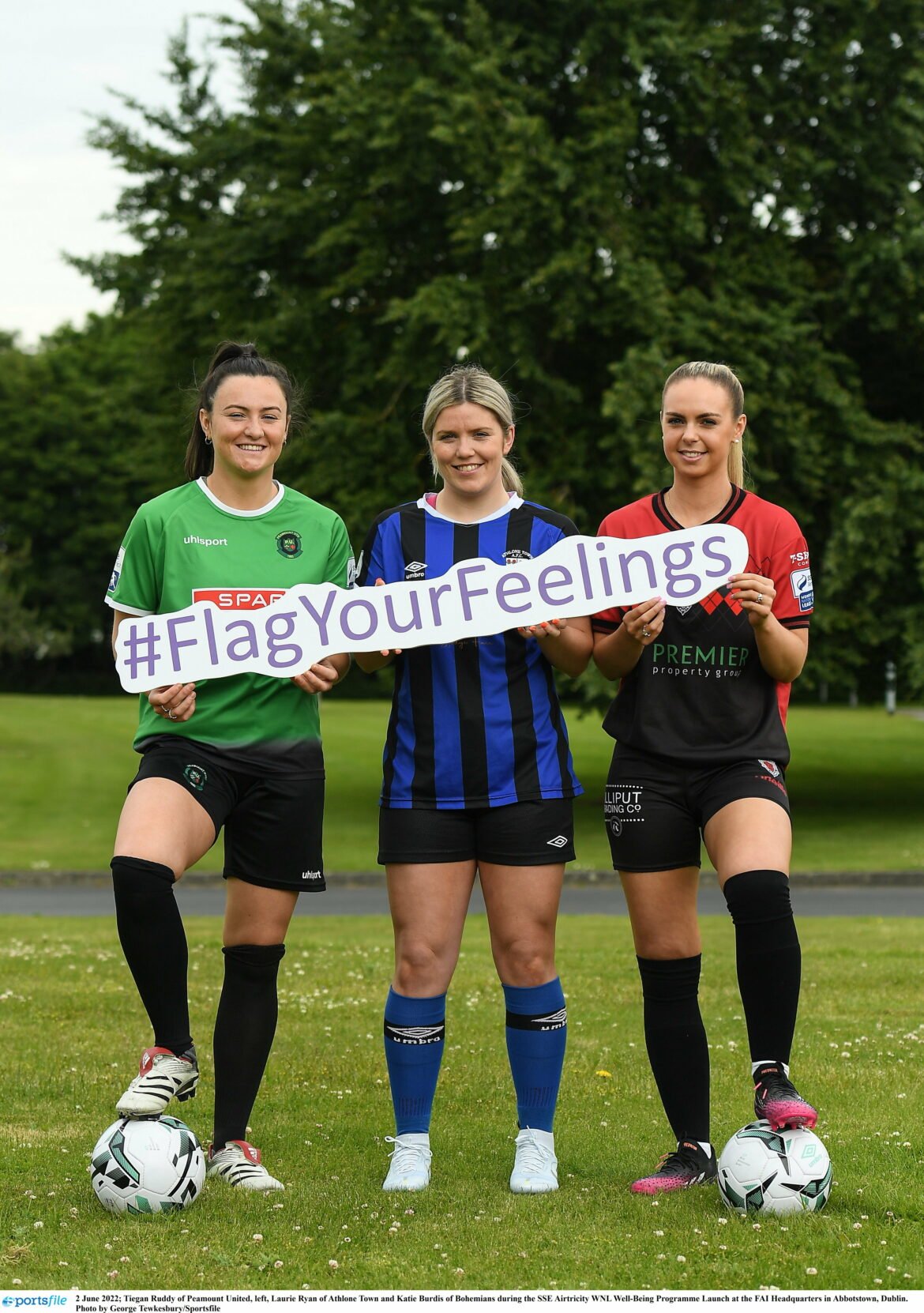 Athlone Town got back on the winning trail with a 2-1 win over Bohemians.

Their afternoon started badly when top-scorer Emily Corbet blasted a penalty over the Bohemians bar after just two minutes.

The teams were level at half-time with Bohemians giving as good as they got in the opening period.

Athlone struck on 70 minutes when Corbet reacted sharpest as Róisín Molloy hooked a speculative ball into the danger area after a Kayleigh Shine corner.

Moments later Molloy added a second when her shot took a wicked deflection before beating Rachael Kelly in the Bohemians goal.

Bohs continued to make a game of it and got due reward for their efforts when Erica Burke drove home the rebound after Niamh Coombes had saved Burke’s penalty four minutes from time.

A dominant performance from The Peas and a real statement of intent as they bounced back after a few tough weeks with a 7-0 win at Turner’s Cross.

Peamount really controlled the game from the very start, pressing high up the pitch and putting pressure on the Cork City defence. The goal tally began in the 14th minute through Stephanie Roche.

Áine O’Gorman got the second in the 34rd minute, and only a few minutes later, Doyle made it 3-0.

Doyle got her second of the game before the first half came to a close, chipping Cork keeper Abby McCarthy to make it 4-0.

The second half began, perhaps Peamount more relaxed that the scoreline was heavily in their favour. In the 67th minute, O’Gorman calmly to make it 5-0 before O’Gorman got another to give her the hat-trick.

Peamount substitute Michelle Doonan made it 7-0  in the 79th minute after she headed in at the near-post.