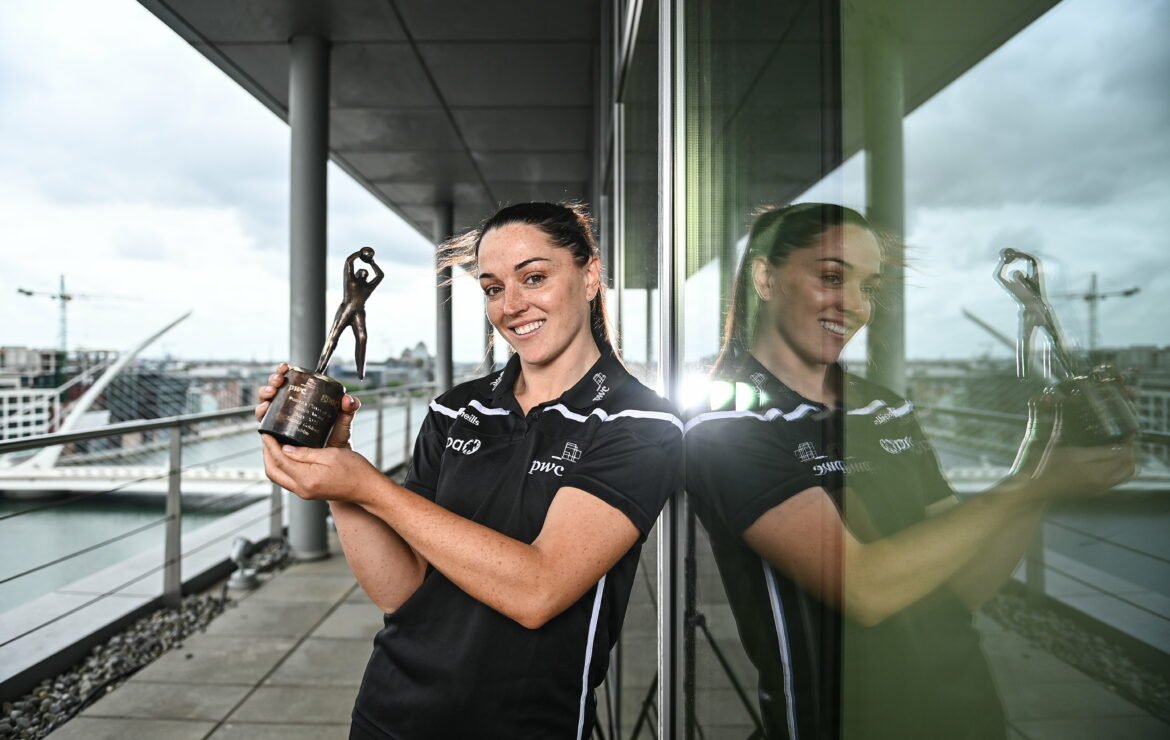 Carla Rowe struck 2-3 at her home club of Clann Mhuire as Dublin began their TG4 All-Ireland Senior Football Championship Group A campaign with a convincing win over Cavan.

On her return to the starting line-up following a recent injury set-back, Rowe was one of the standout performers for Mick Bohan’s impressive Leinster champions.g

Nicole Owens bagged two goals off the bench and with Hannah Tyrrell (0-5) and Sinéad Aherne (1-1) also in fine scoring form, Dublin appeared to be in rude health as they seek to reclaim the Brendan Martin Cup.

After Tyrrell and Gilsenan traded early points, Rowe edged Dublin in front with a routine free.

Despite playing against a stiff breeze, Kate Sullivan scored and Rowe fired past Elaine Walsh for the opening goal of the game after the first-quarter myark.

The Dublin joint-captain enhanced her personal haul with a fine score from play before Aherne fisted over from close-range.

Squeezed in between Cavan points courtesy of Niamh Keeneghan and McVeety, Aherne goaled on 21 minutes after Sullivan gave the assist.

Tyrrell also scored a free to ensure Dublin brought a convincing 2-6 to 0-3 lead into the break.

They increased their advantage with unanswered points from Tyrrell and Caoimhe O’Connor on the resumption, but Cavan responded with a superbly-taken goal by Gilsenan on 36 minutes.

However, this only offered a brief respite as Rowe capitalised on excellent build-up play from Sinéad Goldrick, Aherne and Tyrrell to grab her second goal.

Dublin were relentless and, introduced to the fray just shy of the third-quarter mark, Owens scored goals in the 46th and 53rd minutes.

Niamh Hetherton also added her name to the scoresheet to supplement two points by Lyndsey Davey.

And although it was a difficult day at the office, McVeety’s late converted penalty will offer Cavan some solace.

PwC GPA Ladies football Player of the Month for May Sinéad

Goldrick of Dublin with her award at PwC HQ in Dublin.