The sister of slain Sonia Blount has spoken of her relief after her sibling’s killer Eric Locke was jailed for life.
Claire Reddin said her family had feared that the jury would believe the devious murderer’s lies and he might get away with killing the Tallaght mum-of-one.
Claire said of the guilty verdict returned in just over 90 minutes: “It brought us a lot of relief. We were kind of doubting for a while – is he going to get away with this?
“When the verdict came back, the relief we felt was amazing. He had to take responsibility for what he did.”
Evil Locke, 35, from Clondalkin, lured Sonia to the Plaza Hotel in Tallaght using a bogus Facebook profile by the name of Shane Cully. He then attacked and strangled her.
For 11 days her relatives had to listen to a tissue of lies put forward in court by her killer who claimed he was suffering from a mental illness. 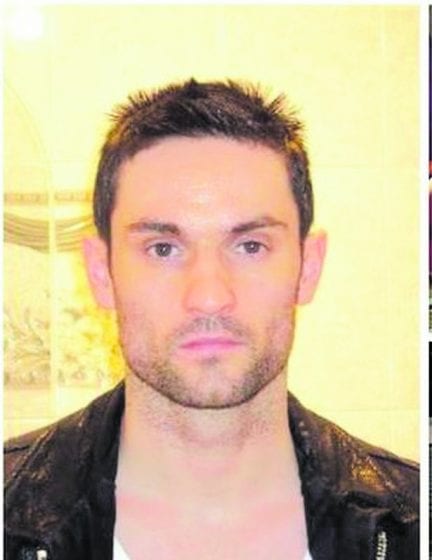 Although Locke – who brought a murder kit to room 346 of the Plaza for the rendezvous, admitted he caused the 31-year-old’s death he maintained that he did not mean to kill her and pleaded the defence of diminished responsibility.
Claire Reddin said: “The first time I heard of Shane Cully was after Sonia had been found in the Plaza. I remember saying to my friend, she wouldn’t have went to meet Eric, she was going to meet some fella called Shane.
“And my friend said to me then, maybe it was a catfish sort of a thing. And then it dawned on me.”
Claire warned others to be careful about meeting people on social networks.
She told RTE’s Claire Byrne show: “That Shane Cully Facebook page had friends, it had pictures, it had messages from people wishing him happy birthday.
“Like, there was no way if she looked at that she would have known it was fake. It was so foolish what she done, to meet somebody privately like that. You have to meet someone in a bar, or tell people where you’re going. We had no idea where was, so we had to spend half the next day looking for her.
“Whereas, if somebody had known, the process wouldn’t have drawn out so long the next day.”

Lucan on brink of MGL glory

07/06/2018
We use cookies to ensure that we give you the best experience on our website. If you continue to use this site we will assume that you are happy with it.Ok