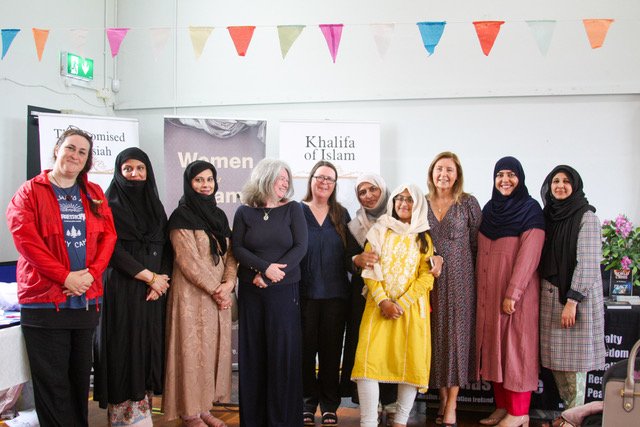 Attended by over 250 women and children, including Deputy Mayor Joana Tuffy, Chair Cllr. Lyn Hagin Meade and Councillor Shirley O’Hara, the aim of the Bazar was to raise funds for local charities.

Several stalls comprising of Asian food, cakes and deserts, traditional clothes, hand-made jewellery, henna tattoos and a beauty corner were setup to generate funds and €700 was raised for Barretstown, while €300 was raised for the Lucan Disability Action Group.

Fiona Kileen, Barettstown’s fundraising manager, praised the efforts, stating: “It’s like a little paradise of love in here, there is a lovely feeling of connection and inclu-sion and community.”