Station in need of €3.8m makeover 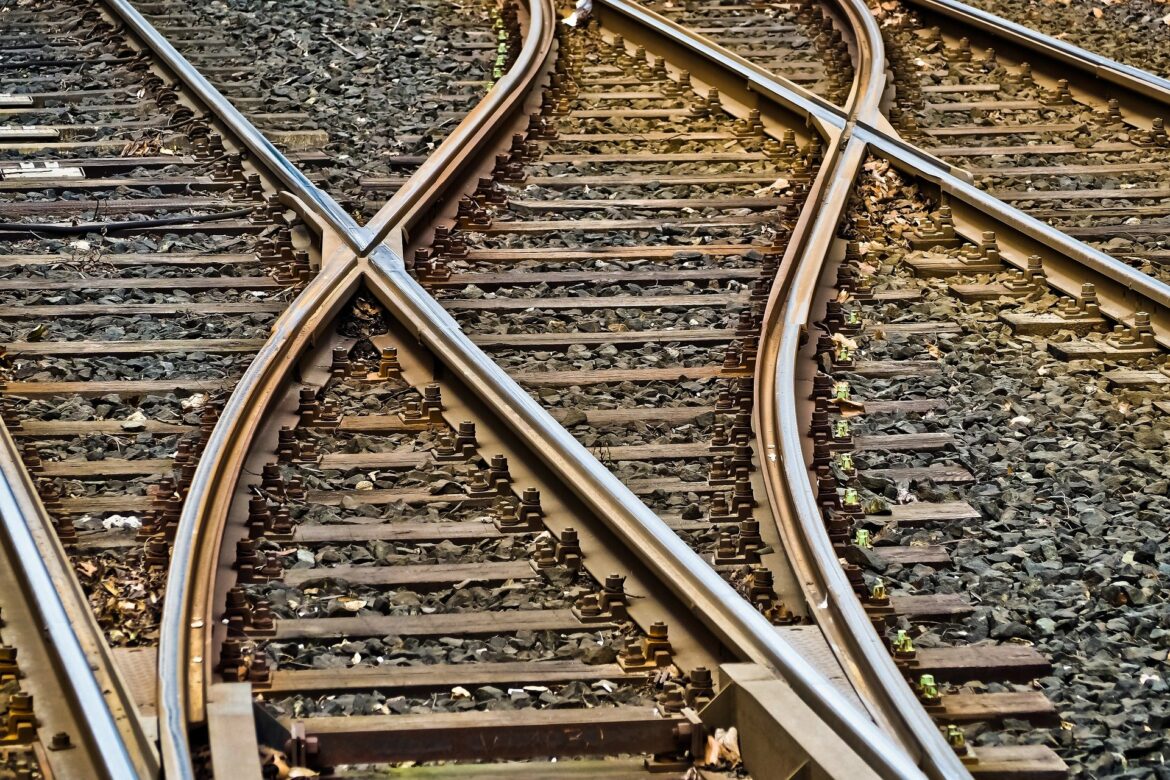 Local People Before Profit representatives have expressed their disappointment with the news that it will now cost €3.8m to get the unopened Kishogue Train station into use, writes Rachel Cunningham.

Built 13 years ago, the station has remained unopened since and Irish Rail have now stated that the station won’t be opened until late 2023. Gino Kenny, TD, said that he was “very concerned” that this date will be pushed again.

He called on the Minister for Transport to open the station as soon as possible, commenting: “It is incredible that at a time when we need more people to use public transport to reduce our CO2 emissions this station is lying empty.”

Councillor Madeleine Johansson added: “Irish Rail has claimed that it wasn’t viable to open the station before new homes are built in the area. But the fact that there are thousands of people living in walking and cycling distance from the station means that the station could have been opened and would have been used.”