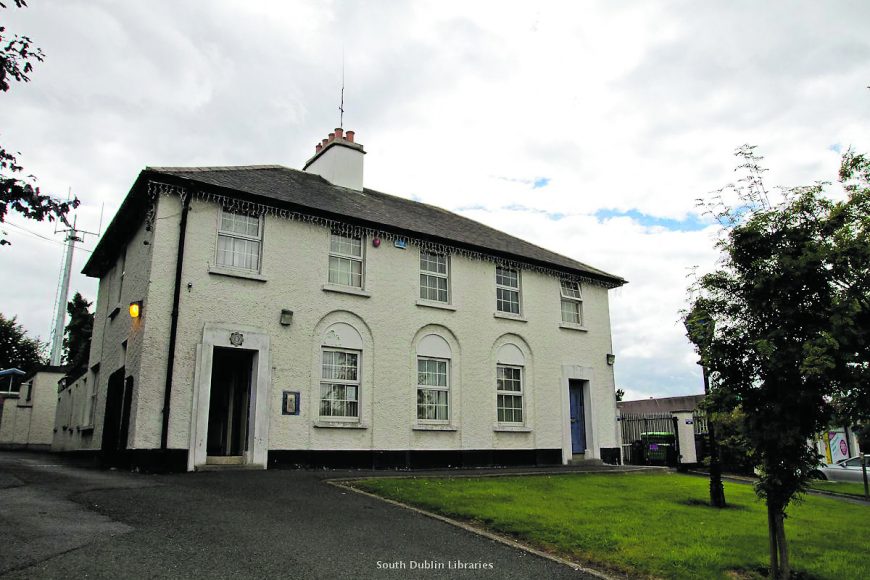 Last week we reported on calls from residents in Newcastle and Rathcoole for increased garda resources to combat an increase in crime in the area.

This week we can report that those calls have been heard and Rathcoole Garda station is set to get additional gardai in the coming weeks.

The station will get an extra 8 gardai to help battle rising local crime rates following pressure from the local community.

Speaking on the decision, local Councillor Francis Timmons acknowledged the role played by the public.

‘’The news that the Clondalkin Garda Superintendent has committed to allocating 8 more Gardai to Rathcoole is very welcomed,” he told Dublin Gazette.

“Five positions to be filled in the next 6-8 weeks and recruitment of three more from expressions of interest from Gardai is very good news and will be a relief for our community.

“I have been campaigning for this for a long time now and had raised it several times at the Clondalkin area committee meetings as motions and also started an online petition that has now been signed by over 1,500 people.

“The pressure from members of the public has paid off and our community will benefit from the extra Garda manpower.’

“An increase of 8 local Gardai for Rathcoole Station is really welcome news,” she said.

“Local residents came together to hold a crime and policing public meeting in collaboration with politicians and police earlier this month and over 200 attended.

“At that meeting l gave a commitment to get the issue of Rathcoole Garda Station resourcing on to the agenda of the Joint Policing Committee.

“I attended that meeting on Friday where I had the opportunity to discuss the need for extra local resources with the Superintendents for both Clondalkin and Tallaght Districts who I’ve been lobbying for more gardai.”

May is Market month at Shelbourne Park Greyhound Stadium