The garda division covering Lucan and Clondalkin recorded the second-highest rate of fake breath tests in the country, figures show.
The investigation into false recording on the Garda Pulse system shows gardai in the Dublin Metro-politan Region (DMR) Western exaggerated figures by 373%.
Deputy John Curran (FF) said: “These damning findings show that we now have a very significant problem on our hands.”
Leo Lieghio, whose 16-year-old daughter Marsia died after being struck by a hit-and-run driver on the Fonthill Road, said: “It’s absolutely disgusting.
“How many lives could the Gardai be responsible for taking by not doing their job properly?”
Marsia was mown down at the pedestrian lights on the Fonthill Road on 16 October, 2005, and died in hospital as a result of her injuries six days later.

The popular teenager (below) from Kilcronan Grove was struck by a car travelling at 80kph. The driver failed to stop but was later jailed for ten months and had a previous drink driving conviction. 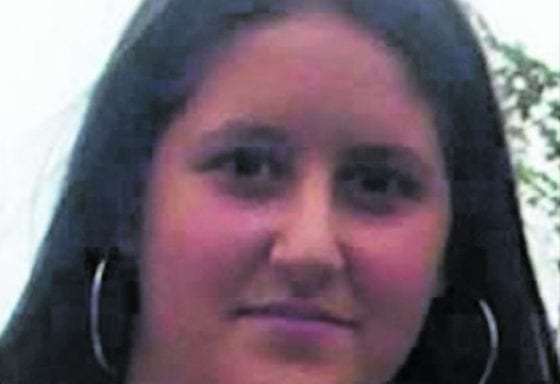 Marsia died after being struck by a hit-and-run driver

Mr Lieghio is now campaigning for a review of sentencing for drivers caught behind the wheel while under the influence of drink and drugs.
He said: “Lives have been lost. It’s not just the figures that were changed, it’s the people who could have been saved if they [gardai] were doing their job and genuinely checking for drunk drivers.
“I drove a taxi for 20 years and I could see from driving around that the checkpoints the gardai said were there simply were not there.”
Deputy Curran said the figures as presented – which mean less than one in four breath tests were genuine – “would constitute one of the most damaging episodes in the gardai’s long and distin-guished history. We need to call it out for the scandal that it is.”
He added: “I believe that decisive action must be taken to implement real reform and cultural change in An Garda Siochana.
“There must be a consequence for this dishonesty and there must be meaningful accountability within the Force.”

Call for Clondalkin volunteers to help out...

01/07/2017
We use cookies to ensure that we give you the best experience on our website. If you continue to use this site we will assume that you are happy with it.Ok