The East Coast Motorcycling Club has announced that they are running 2017’s Irish Road Race finale. The circuit – previously run as Killalane Road Races, which was the traditional road race season closer – is now the Carole Nash East Coast Racing Festival. Following a brief sabbatical in 2016, this new Killalane circuit race will take place on Saturday and Sunday, September 9 and 10. 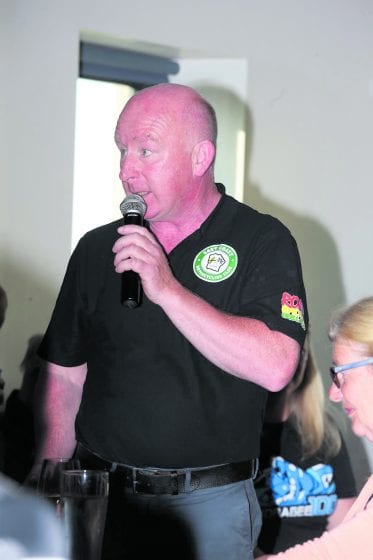 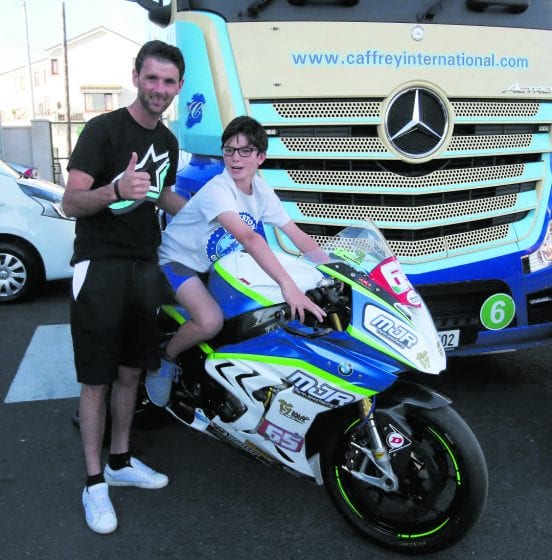 The new East Coast Motorcycling Club was formed in 2016 following the cancellation of the Killalane Road Races last year, with a view to ensuring this fantastic annual motorcycle racing event, held since 1984, was retained as the finale on the Irish Road Race calendar.
A Go-fund Me page has been set up for anyone who wants to support this event and every donation, no matter how small will help www.gofundme.com/45cgld4. Pictures: Ray Watts 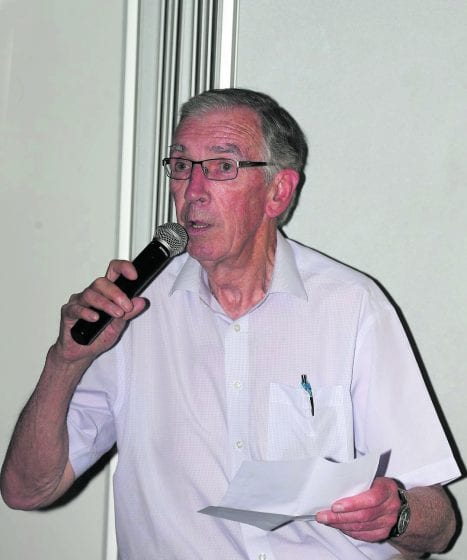 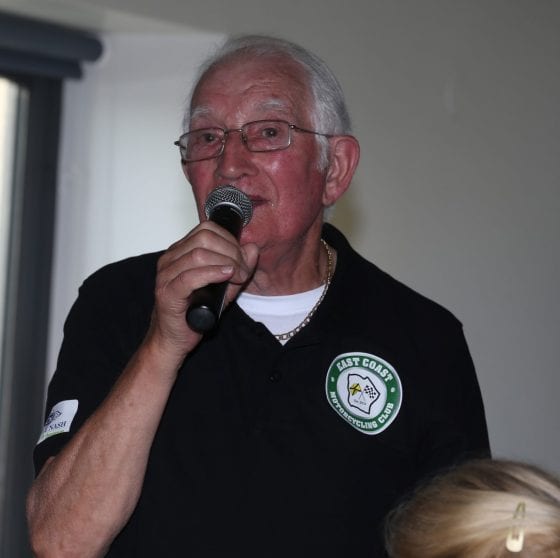 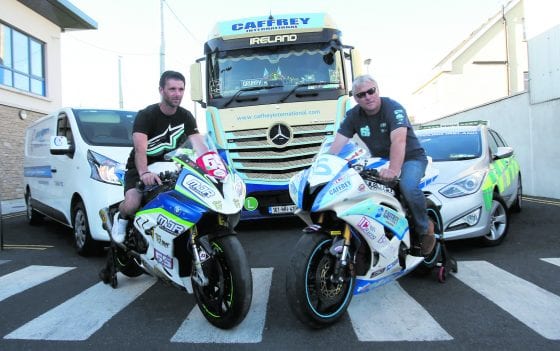 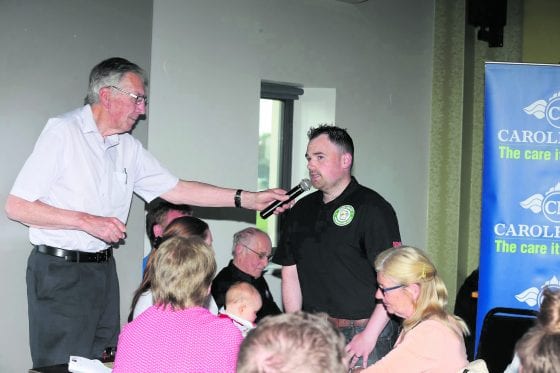 First phase of ‘mini village’ near Baldoyle given the green light

Does your pooch have what it takes to...

Once Upon a Pandemic: New project to document...

27/09/2012
We use cookies to ensure that we give you the best experience on our website. If you continue to use this site we will assume that you are happy with it.Ok