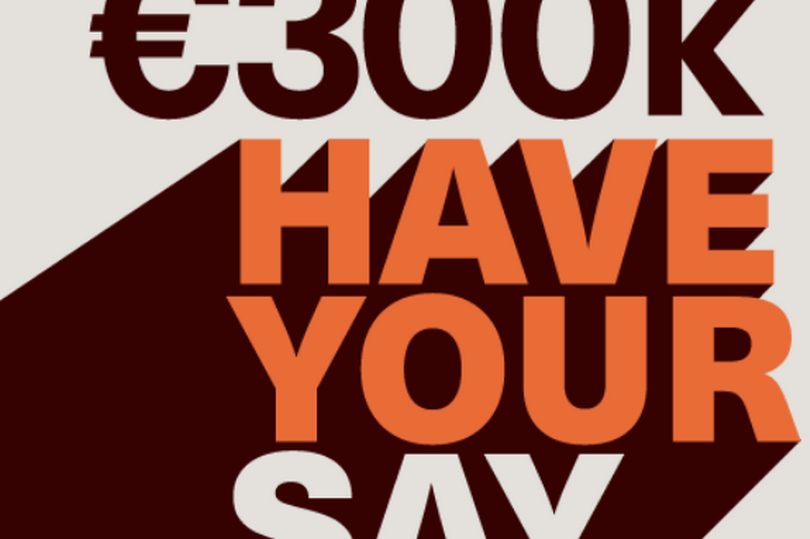 This participatory budgeting initiative that has been run by South Dublin County Council since 2017 and allows residents to develop project proposals for their local area and then vote on shortlisted proposals to select winning projects to be funded up to the value of €300,000.

The council received a record 249 submissions from the public during the consultation process, which took place in April and May.

The committee, which is made up of elected members and council officials, reviewed all ideas into a comprehensive shortlist that were then brought to the full council meeting for approval on June 13.

Ziu scoops award for May but Shels lose ground at top