Three arrests have been made in relation to ongoing investigations targeting serious and organised criminal activity in the Dublin Region by An Garda Siochana.

An estimated street value of €4 million worth of cannabis and heroin was seized yesterday by the Garda National Drugs & Organised Crime Bureau supported by the Special Crime Task Force. 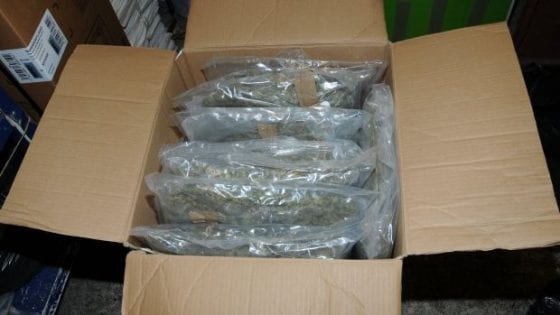 A search operation took place in the Ballyfermot Parade area of Dublin 10.

Gardai also seized stun guns, a sawn off shotgun, a semi automatic pistol, along with drug paraphernalia, a vacuum packing machine and a cash counting machine. 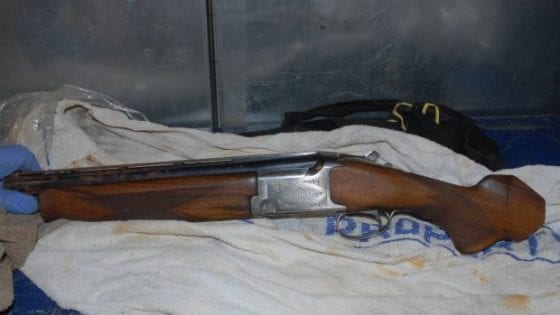 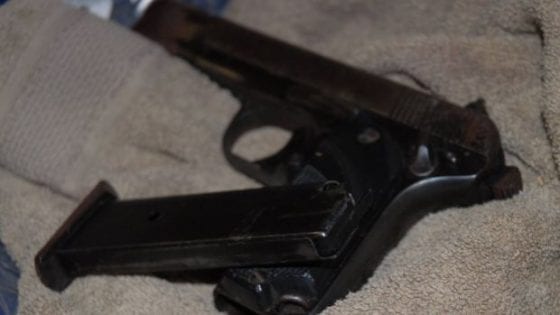 Follow up searches in the South Inner City led to three males, aged 46, 44 and 39 being arrested.

They are detained at Clondalkin and Ballyfermot Garda Stations under Section 2 of Criminal Justice (Drug Trafficking) Act 1996. 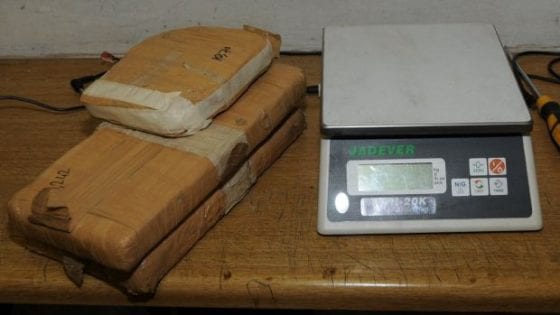 House prices in Dublin city to rise by...

Do Not Swim notice issued for Rush...

29/07/2020
We use cookies to ensure that we give you the best experience on our website. If you continue to use this site we will assume that you are happy with it.Ok