Will it be Simon or Leo? Local representatives pick sides

This week marked the beginning of voting in the Fine Gael leadership election, with 21,000 members of Fine Gael set to select the new party leader, with results due to be announced this Friday.
Fine Gael TDs and senators will have the largest say in the election, with 65% of the total vote, while councillors will have 10%. Members will have 25% of the say.
There were sharp exchanges between the leadership contenders, Simon Coveney and Leo Varadkar, throughout the four hustings debates, which saw both hopefuls pitch to large crowds in Dublin Carlow, Galway and Cork.

In the run-up to the election, The Gazette caught up with a number of local politicians to ask which of the contenders they are supporting in the race to be the next leader of Fine Gael. 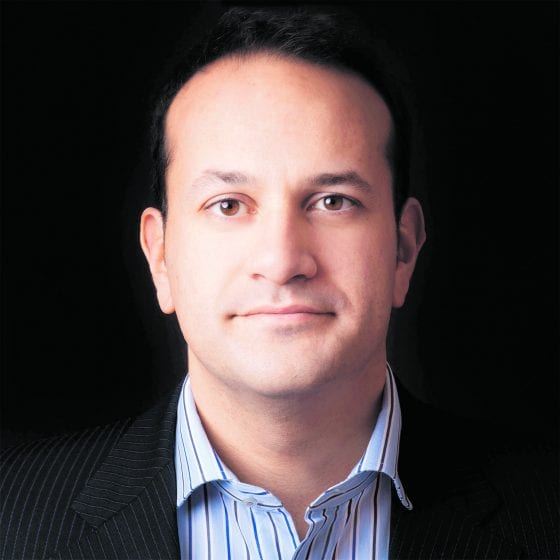 eo Varadkar: “He’s the candidate of the future”

Minister for Jobs, Enterprise and Innovation, Mary Mitchell O’Connor, was clear who she sees as the next leader of her party
“Leo Varadkar has proven he can lead, not just manage. He has proven he has the skill to communicate a vision to the public, the capacity to make bold decisions, and the political courage to tell people what they need, not necessarily just they want to hear.
“He is man of integrity, of ability, of passion and of steel. He is a man who is guided by strong principles.”
Cllr Patricia Stewart (FG) is also firmly behind Varadkar, saying: “We are lucky to have two such talented candidates.
“I’m backing Leo because he is an exceptionally gifted politician, highly-intelligent and with a very positive vision for Ireland.
“His electoral appeal is broader and he represents the changing face of our society. He’s the candidate of the future.”

However, Labour’s Cllr Lettie McCarthy sees Simon Coveney as the more experienced candidate.
“No doubt Leo has appeal, but I think he still has to be tested. When he was Minister for health, he was almost given a ‘mao culpa’ pardon, with people thinking it was ‘cute’ that he agreed with his interviewees that our health system was a mess, without offering solutions.
“Simon appears to have a greater vision for a more inclusive Ireland, and gives the impression that he is a committed, hardworking man who is more interested in getting the job done than getting in the photo.”
Senator Neale Richmond (FG) also endorsed Varadkar, saying: “I am delighted to be supporting my good friend Leo Varadkar to be the next leader of Fine Gael.
“We are truly lucky to have two excellent candidates to choose from, but for me Leo is by far the best choice for Fine Gael and for Ireland.
“Leo is a proven winner electorally, who will be able to grow the support base for Fine Gael. His detailed plans for Fine Gael and for Ireland are very exciting.”
Despite the praise heaped on both candidates by their respective supporters, there are some that see very little light at the end of tunnel.
When asked who he would be backing, PBP’s Cllr Hugh Lewis said: “One of the candidates has chosen to attack the poorest in our society to entrench his own right-wing credentials for internal support, and the other has presided over the deepest and ever worsening housing crisis in the State’s history.
“Whoever wins, it will only mean a continuation of economic policies that are making our country more unequal by the day.”
Labour’s Cllr Denis O’Callaghan said: “Irrespective of the outcome, working class people should not be fooled by all this razzmatazz, nothing will change – new faces, but same old tricks.” 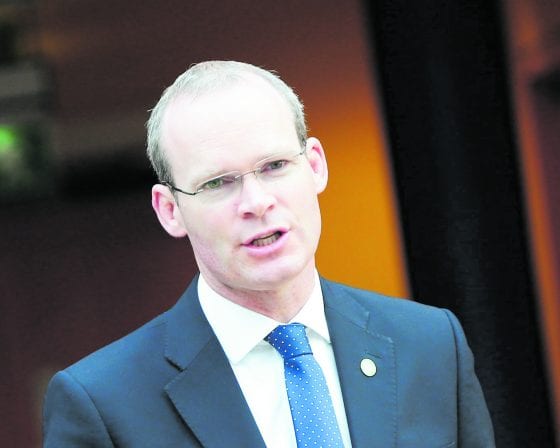 Victory for Shane, 58, as floating home can stay

Can Anyone Beat This Rainbow Artwork?

Another Leo Celebrated at Bloomsday Festival