Minister for Culture, Heritage and Gaeltacht, Josepha Madigan, has welcomed plans to reopen Stepaside Garda station as a “modular” facility, but is asking if the old station building could be categorised as “a Protected Structure,” and put to good use.

The Office of Public Works reportedly favours the establishment of a new modular station in Stepaside, which would amount to a facility built in sections and then transported to the site. 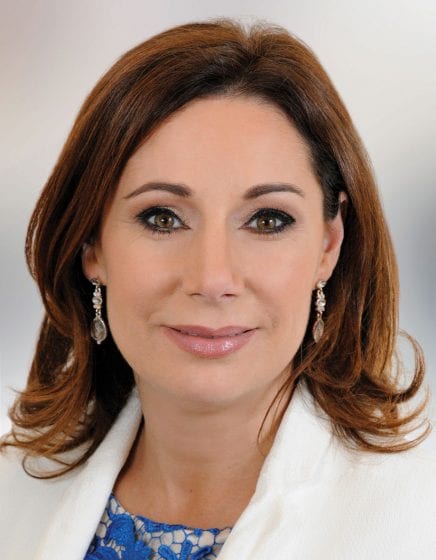 “If so, I would like to see the ‘old’ Garda building put to use as a community facility, rather than just lying idle.

“Stepaside’s growing population means it is crucial that the community is well served by a local Garda station.

“It was reported that there was a 50% increase in burglaries recorded in the general environs of Stepaside since the closure of this Garda station, and with the growing population and an increased demographic, it is clear that this community needs a Garda station.

“So it will be very reassuring for everyone in Stepaside to know that a Garda presence is actively returning to the area.

“I, along with lots of local businesses, residents and community organisations have been calling the station to be reopened for quite some time. I have no doubt all will join me in welcoming this move.

“I would like to see the installation of the new modular station begin as soon as possible,” she said.

Meanwhile, Deputy Leader of the Green Party and local TD, Catherine Martin criticised the lack of communication from Government with the local community in Stepaside in relation to the reopening of Stepaside Garda Station.

She told Dublin Gazette: “Yet again this week we read the latest update on Stepaside Garda Station. The lack of information and proper communication with the local community has been appalling.

“The community in Stepaside has been thrown this way and that with big announcements backed up by very little action.

“They need truthful, reliable indications of the actions being taken communicated to them – and not more announcements in national newspapers.

“I will continue to put pressure on Government for clarity in relation to the plan and timeline for Stepaside Garda Station.”

Back Details COS backs are sexy

29/06/2017
We use cookies to ensure that we give you the best experience on our website. If you continue to use this site we will assume that you are happy with it.Ok