THERE was some fantastic news for the county with the council revealing that the number of parks with Green Flags in Dun Laoghaire-Rathdown has doubled.
Green Flags will be flying high across the county this summer as Cabinteely Park, Blackrock Park, Marlay Park and The People’s Park have all been awarded the prestigious Green Flag Status. 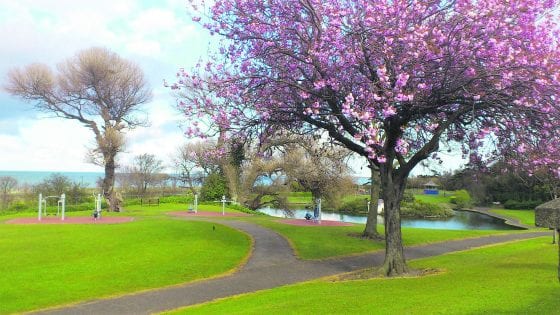 Dun Laoghaire-Rathdown County Council said they are “absolutely delighted” once again to receive the awards for The People’s Park and Cabinteely Park, and to see two additional Green Flags being raised for first-time entrants, Marlay Park and Blackrock Park.
Speaking to The Gazette, a council spokesperson said: “We will endeavour to hold on to this Green Flag status into the future.” 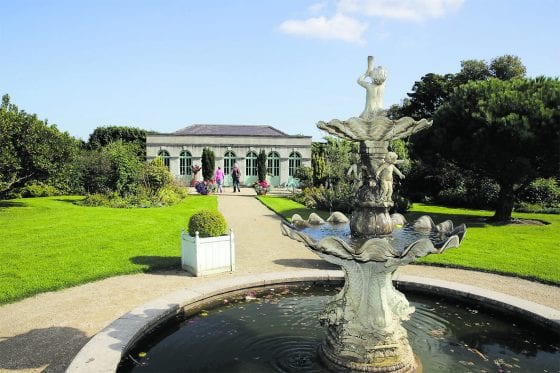 The Green Flag award provides national recognition for the hard work and dedication of the council’s Parks Department staff who have helped to maintain the high standards demanded by such an award.
The spokesperson added: “It is a sign of how well-managed, clean and safe our parks are. With many people increasingly relying on their local parks to exercise, relax and have fun, quality green space has never been more important.” 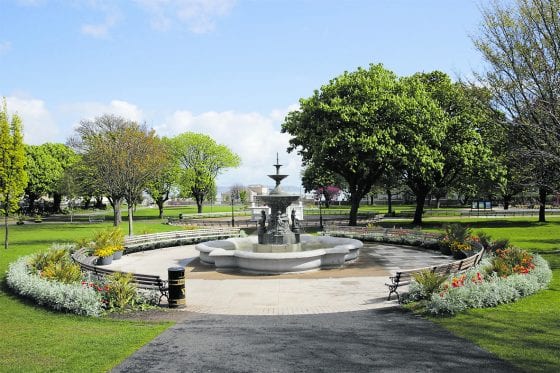 Shankill cemetery sees another break in as more...

Glenamuck locals ‘frustrated’ over lack of progress with...

07/12/2017
We use cookies to ensure that we give you the best experience on our website. If you continue to use this site we will assume that you are happy with it.Ok