A MAJOR probe has been launched after a Spanish student was tied up and repeatedly raped in a tent in Ringsend.

The 18-year-old was allegedly bound and raped near Pigeon House Road beside Sandymount Strand after she was lured there by a man she met in the city centre on Saturday night, in an attack gardai are describing as “horrendous”.

A 24-year-old man was arrested in connection with the attack and held at Irishtown Garda Station under section 4 of the Criminal Justice Act, 1984.

The alleged attacker, who is known to gardai, was released without charge and a file is being prepared for the DPP. He is currently out on bail on other charges.

The student met a man in the city centre on Saturday night and he persuaded her to take the DART with him to Sandymount.

He then brought her to a green area near Pigeon House Road where he dragged her into a tent, tied her up and raped her at least five times during the night. 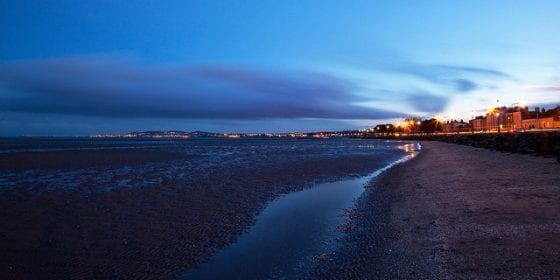 The girl then went to a local house and the attack was reported to Donnybrook Garda Station.

A Garda spokesperson confirmed to the Dublin Gazette that an investigation into the alleged incident is ongoing.

Detectives have conducted a forensic examination, collected CCTV footage and interviewed a number of people.

He said: “I have spoken with a number of local residents and it is horrifying what happened to that poor young girl.

“My thoughts are with her and her family and I hope she can find the strength to get through her ordeal.

“I have asked that the local Gardai in Irishtown make it a regular area for them to visit and increase visibility.”

It is understood that the victim’s family have arrived in Dublin after jetting in from Spain.

Man Arrested at Dublin’s Connolly Station Over Possession of Firearm

Concerns for future of Shankill service for...

07/02/2019
We use cookies to ensure that we give you the best experience on our website. If you continue to use this site we will assume that you are happy with it.Ok