Gardai warn of rise of robberies in Rathfarnham

Gardai in Rathfarnham are investigating a spate of burglaries in the area in the last week.

A number of houses were broken into between Wednesday, March 21 and Saturday, March 24.

A Garda spokesperson told Dublin Gazette: “No one was injured and no arrests [have been made] at this stage.”

Locals have also been warned about people calling door to door pretending to be raising money, but it is believed they are scoping out houses to potentially target. 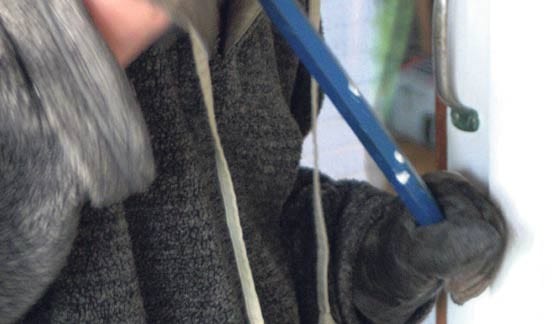 Burglaries in Knocklyon and Rathfarnham have risen

The page warned: “One house in Glenvara Park was completely ransacked with everything destroyed inside. There are also reports of suspicious people calling to doors, and saying they are raising money for various clubs/events.”

“These people are, more than likely, scoping empty houses in your neighbourhood in order to rob them. Please contact Rathfarnham Garda Station at 01 666 6500 if you notice anything suspicious.”

Meanwhile, Gardai have issued an appeal to motorists to ‘park smart’, as new figures show that one-third of vehicles broken into in residential areas had been left unlocked by the owner.

Figures from the Garda Analysis Service released this week show that 8,571 vehicles parked at residential locations were broken into between 2015 and 2017.

The analysis also shows that the most common location for these thefts was in driveways, and that half of the thefts occurred between midnight and 7am.
On average, more than €340,000-worth of property was stolen in total from vehicles each year.

Gardai are appealing for all vehicle owners to make sure they lock their vehicle no matter where it is parked, and not to store valuables in the car, but if you do have to, keep them out of sight.

Sgt Kelvin Courtney from the Garda Crime Prevention National Centre of Excellence said: “Wherever you park your car or van, we would always advise you to take your property with you and ensure the vehicle is locked, alarmed and parked in a secure, well-lit location. 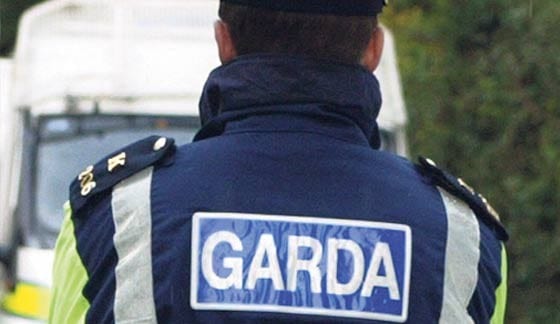 Gardai have warned homeowners to be vigilant. Picture: Declan Masterson

“Sometimes it is impractical to remove tools and equipment from vehicles. In these cases, owners should take extra steps to ensure the safety of their property. Additional locking mechanisms to vehicles should be fitted.

“Consider a monitored vehicle alarm and tracking devices for valuable property. Reduce the payoff to the thief by marking and photographing the property and take a record of serial numbers, makes and models.

DLR shuts down services and buildings amid COVID-19...

Calling on local scribes to take part in...

Meadowbrook pool not to re-open until later...

Dublin patients waiting over 24 hours for...

12/06/2019
We use cookies to ensure that we give you the best experience on our website. If you continue to use this site we will assume that you are happy with it.Ok