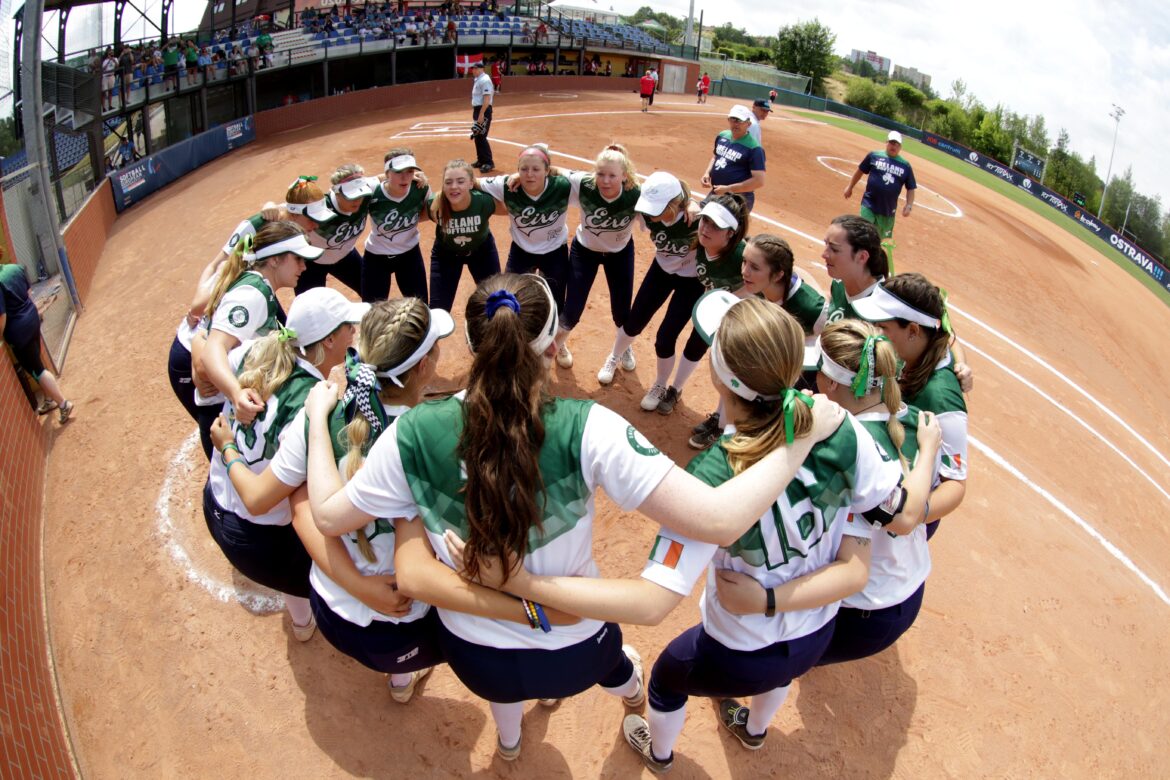 Great news for Fingal as the World Baseball Softball Confederation (WBSC) has announced that matches of the 17th Women’s Softball World Cup will be held in Ireland in July 2023, with Fingal among the hosts listed, writes Rose Barrett.

St Catherine’s Park in D 15 is among the venues confirmed, along with prestigious locations in Italy and Spain. The park, which is located at Lucan Demesne fall withing three local authorities: Fingal, Kildare and South Dublin. The park expands across 200 acres of rich woodland and grass lands.

The 2023 competition will have 16 international teams participating, and will attract elite players competing for the trophy. This is only the second time the World Cup has been held in Europe, with the final to be played in Italy.

The event was first held in 1965 and has included world champions from Australia, Japan, New Zealand and the USA. The current reigning team is the USA, who have won the title a staggering 11 times.

Welcoming the announcement, Mayor of Fingal, Cllr Seána Ó Rodaigh said: “This is a fantastic win for Ireland and is especially good news for the community in D 15 who will be able to see the world’s best softballers competing right on their doorstep. St Catherine’s Park will be a superb venue for what is the premier tournament for women’s softball and help put Fingal in the spotlight as games are broadcast internationally.”