More than a shedload of space for a men’s group

SWORDS Mens Shed (SMS) members were delighted to welcome the handover of their brand-new premises at the Seatown Toad, beside Aldi, thanks to the generosity of Paul Dunne, who owns Knifedge Developments with his brother Anthony. With the growing popularity of Mens Sheds across the country as spaces for men to gather and socialise, SMS had outgrown its former space at the Riasc Centre. The SMS members welcomed their new centre, and are already working on fitting it out to suit their needs. Then outgoing mayor Darragh Butler praised both the handover and the club itself, highlighting both the group and the premises presentation as examples of terrific community spirit. 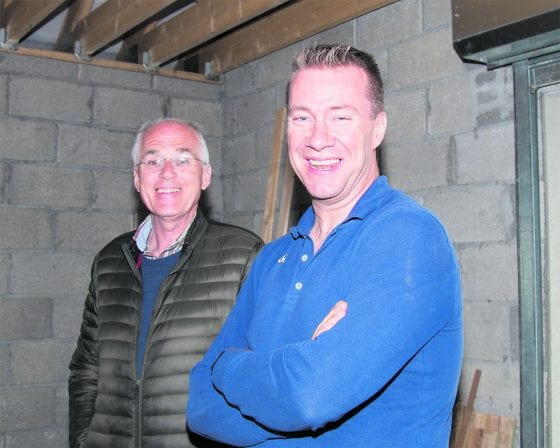 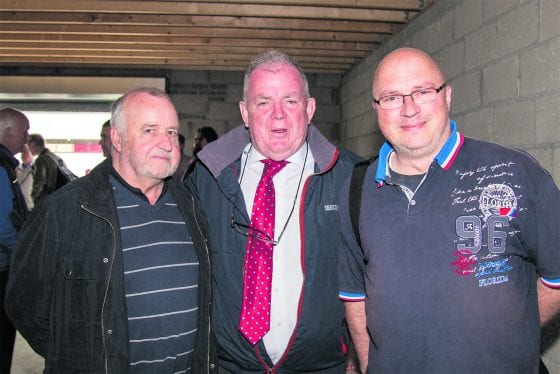 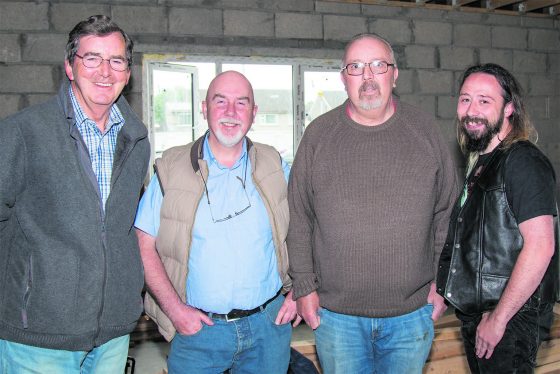 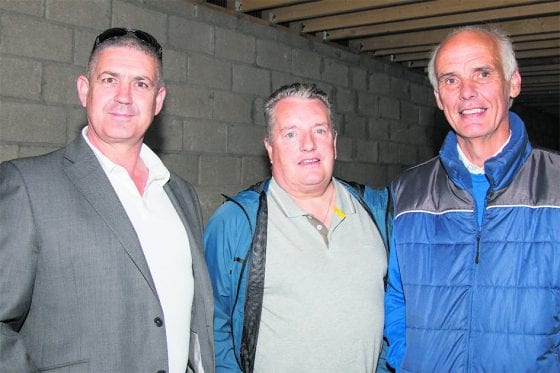 The festival spirit comes to Dundrum

28/05/2015
We use cookies to ensure that we give you the best experience on our website. If you continue to use this site we will assume that you are happy with it.Ok