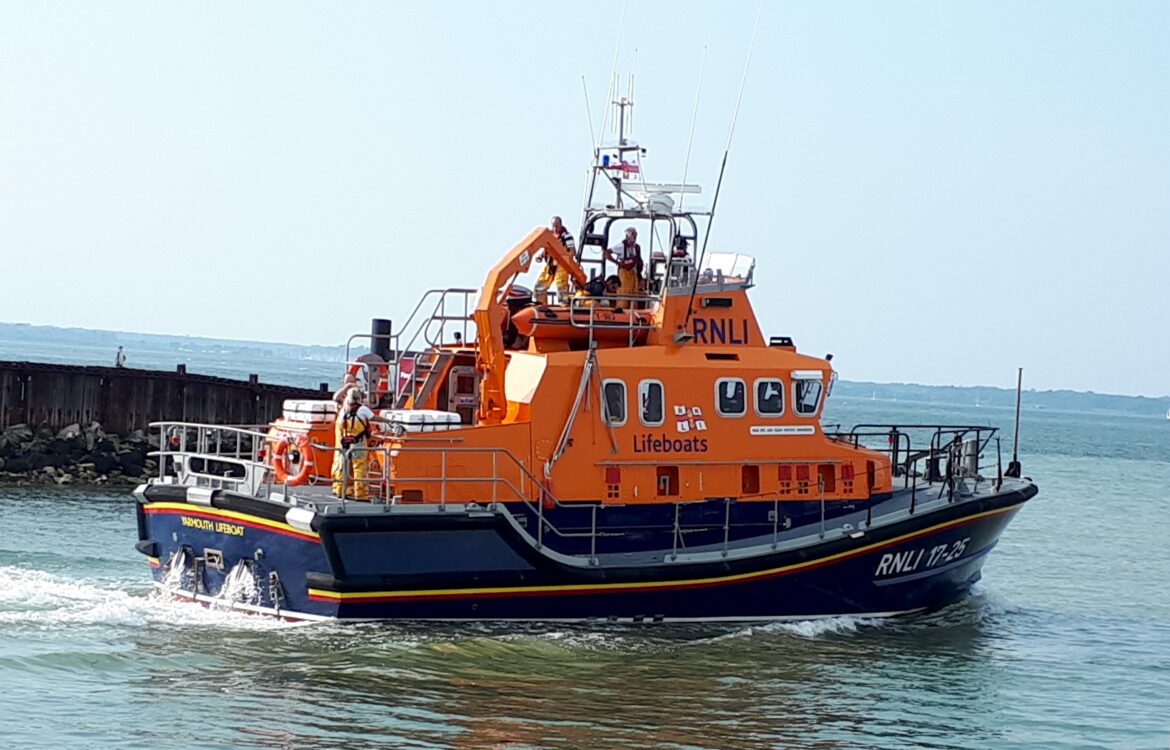 Senator Victor Boyhan, a former director of Dun Laoghaire Harbour Company has praised a generous legacy of the Staunton family towards the purchase of a D Class lifeboat for Dún Laoghaire named Joval, writes Amy Rohu.

The lifeboat was officially named and launched at a Special Ceremony and Service of Dedication at the East Pier, Dun Laoghaire last weekend. The name, part of John & Val = Joval is in memory of Mr and Mrs Valerie Staunton who left a legacy to the RNLI.

A large number of people attended the special event on the East Pier including local public representatives and Dun Laoghaire Harbour officials.

Speaking at the event, Senator Boyhan said: “It’s brave and courageous volunteers provide a 24-hour search and rescue service around the coast of Ireland. The RNLI is independent of Coastguard and government and depends on voluntary donations and legacies to maintain its rescue service. Joval is a Class in case.