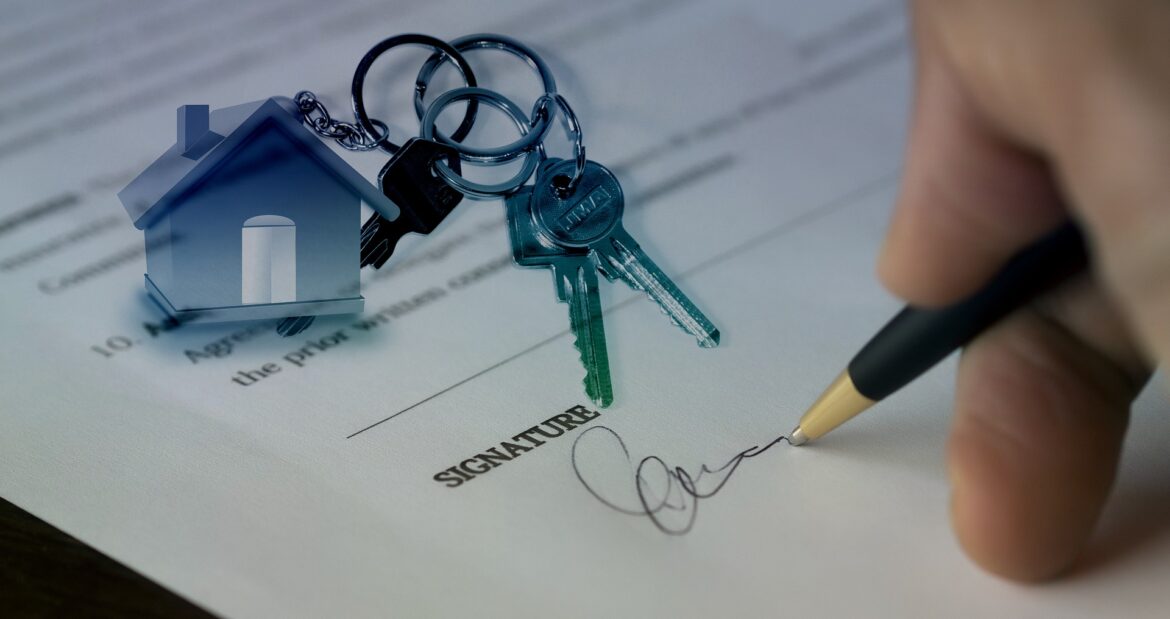 So claims Clare Connolly, MD of Clare Connolly Estate Agents in Dundrum, who specialises in letting and selling property, primarily in Dublin’s Southside.

Ms Connolly states she has “never experienced a rental market like it, ever in Dublin, or indeed, across Ireland.”

“The current ‘frenetic’ rental market in Dublin may damage our attractiveness to global corporations looking to set up here,” noted Ms Connolly.

For Peadar Tóibín,  party leader of Aontú, Dublin’s rental shortage is just part of a prolonged national housing emergency crisis – “it has been going on so long that many within the political establishment have become desensitised to it”.

Deputy Tóibín claims that Airbnb and short-term rentals take homes from those who most need them in Dublin.

“That Airbnb would have 18 times more properties available as short-term lets than Ireland’s largest property site has long-term rental listings is scandalous”.

The Deputy added:  “Market distortion is a major problem. REITS and Vulture Funds pit asset rich firms with endless capital against first-time buyers trying to find a home in Dublin and across the country.

“Some15,000 homes and apartments are regularly listed on Airbnb in Ireland, while only 850 properties were available to rent throughout the whole state.

“In March and April 2020, we saw the number of available rentals increase by just under 40%. There was a particular spike in rental accommodation availability in Dublin during these months.

“The increase was as a result of the crash in short terms let/Airbnb lets due to the Covid-19 crisis.  The short-term-let market dried up and landlords offered houses as long term lets instead. Rents also fell in these months no doubt due to the economic damage done by Covid-19 but also likely as a result of a 40% increase in supply”.

“Aontú has submitted a Bill to the Dáil that would see Airbnb for entire homes for individual rentals of less than 28 days banned in towns and cities of more than 10,000 people.”

Deputy Tóibín feels this would help to relieve the long-term accommodation crisis in Dublin and across the state.

“This would immediately increase the number of homes available to families to rent. It would also put downward pressure on the cost of rents. We urge the government to implement the Aontú Bill. Houses should be homes not investments, speculations or Airbnbs!”

Ms Connolly warned the situation must be addressed quickly as she continues to receive calls from corporate clients seeking a property to rent here in Dublin.

“I have received enquiries and calls from South Africa, the US, France and India. I actually had a call from a Polish gentleman earlier who is being seconded to Ireland in late August.

“There was a pause at the beginning of the call, he said ‘You are the first human I’ve managed to speak to’ as he was just getting voicemail messages. It’s really tough out there.”

“I placed a lovely Indian couple in their early 50s in an apartment this week. He has a very high-level position in a renowned IT company in Dublin. He was so glad to secure the property and said he has worked in locations all around the globe but never witnessed such a volatile rental market as ours. This can only have a negative effect on the corporations who choose to locate to Dublin”,  stated Ms Connolly.