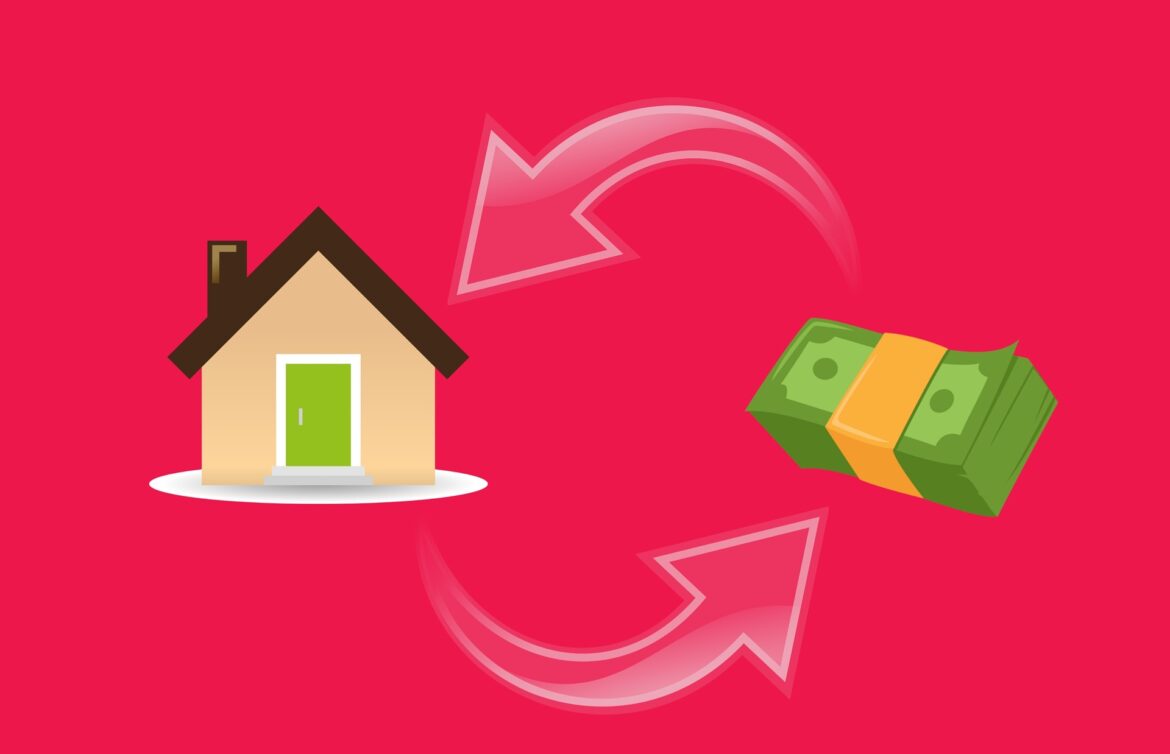 A Dublin Mid-West Sinn Féin councillor has expressed concern regarding what he described as a “shocking rise” in spending levels for rent subsidies in South Dublin.

Derren Ó Brádaigh was commenting following a response received from council officials to a question regarding rent subsidies in recent years.

The councillor for Lucan-Palmerstown-North Clondalkin claimed that a failure to deliver social and affordable homes during the escalating housing crisis will cost South Dublin County Council and the taxpayer over €100m “to cover HAP, RAS and private leasing in 2022, alone”.

“The absence of sufficient accommodation for ordinary families and workers has led to a very worrying over reliance on the private rental sector”, he added.

He noted that rental assistance total spends in south Dublin are increasing significantly annually, rising from €72m in 2019 to €8m in 2020 and finally to €95m in 2021, estimating that the total subsidies are set to exceed €102m for 2022.

“The biggest area of expenditure within these figures is on the Housing Assistance Payment (HAP). Over dependence on HAP is not only bad for the tenant, but it is also poor value for money for the exchequer and has, in my view, diluted the urgency we need directed toward the building of large scale social and affordable housing developments.

“Since the introduction of HAP in 2014, government have spent almost €2.5bn across the state on this scheme, with €1bn of this spent in the last two years alone. This figure is continuing to rise every year and illustrates the abject failure of those in charge of the purse strings to prioritise investment and provide for those in need of much awaited homes.

“The present situation is simply unsustainable and is ultimately dead money. We need to see significant increases in real social housing targets and delivery in the immediate future”, he concluded.