Putting Lucan on the map as a tourism destination

A new historical group wants to put Lucan on the map as a tourism destination.
The Society for Old Lucan are hoping to develop a heritage trail aimed at promoting Lucan’s many historical points of interest. 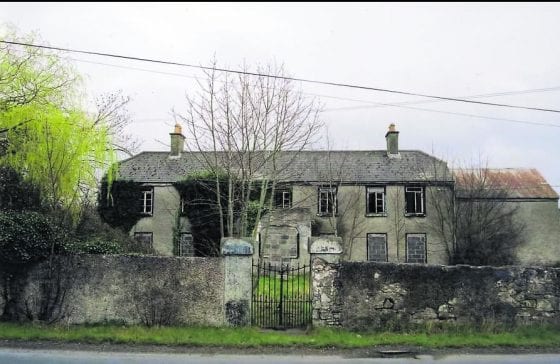 Chair of the group, Helen Farrell, told The Gazette that she was inspired to form the group after seeing similar trails in countries she has visited. 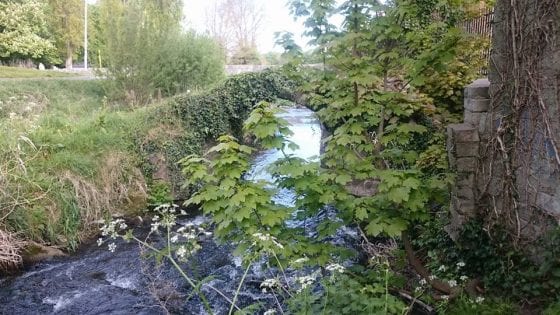 She said: “Having travelled around a bit on holidays you’d see places in Spain, France and England, they really have tapped into their local heritage and history and are marketing it as a tourism thing.
“I always found myself doing historical walks when I went to places and I thought why shouldn’t we be doing that in Lucan?” 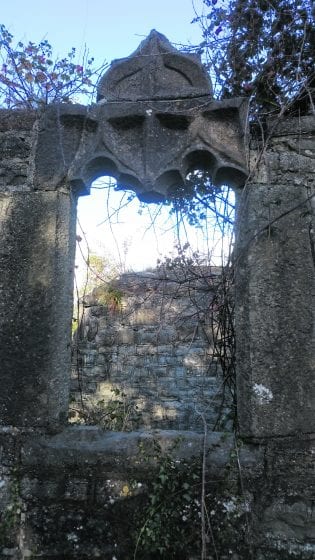 Funding
The group are hoping to secure funding from South Dublin County Council to develop the heritage trail and have already identified 30 points of interest which they hope to build on as the trail develops. 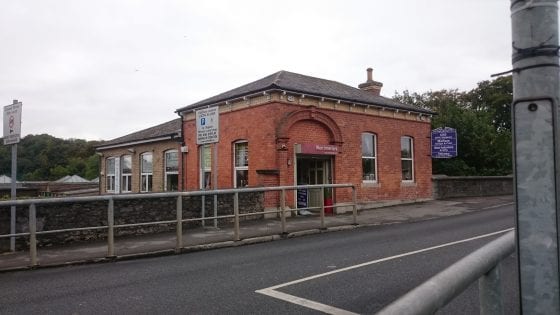 “What we want to do is create the heritage trail but have the potential to build on it in the future so that we have a number of different walks,” said Helen.
The group also have a number of other interesting projects in the pipeline.
“We have a number of projects lined up,” said Helen.
“One of them is the transcription of local history with Duchas.
“They have oral history recorded from the 1940s from local school children.
“They have it for the whole country but they need people to take the written copybooks and actually transcribe them to a digital resource, so that’s one thing that we will do is do all the entries for Lucan.”
The group are also hoping to restore St Finian’s Church and compile a database of old gravestones – some of which date back hundreds of years. 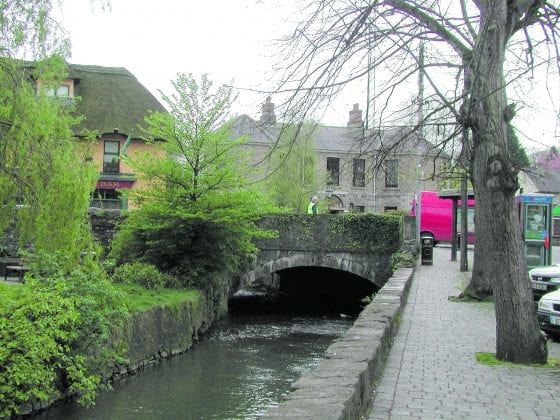 Expertise
The group is small so far but they have a great deal of expertise in history and heritage.
Helen is a former field archaeologist with a long-standing interest in local history.
“Another member of the group is currently doing a diploma in local history and she’s done a diploma in archaeology,” said Helen.
“We’ve got an archaeologist in the group who is doing a PhD but we could do with more people in the group.” 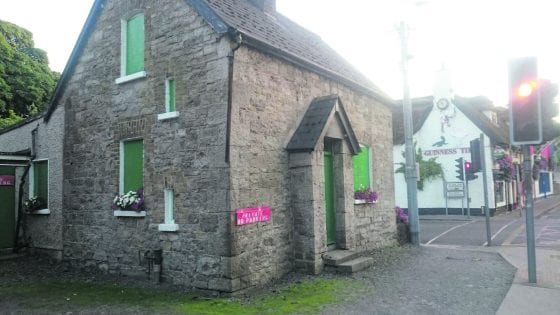 Helen added that ultimately she would love to see Lucan develop into the tourism destination it used to be in the past.
“I’d love to see a really vibrant development of our heritage and linking in with Lucan businesses and people actually coming to visit.
“Lucan used to be a tourist venue up to the 1940s and that died off with the lack of a tram and the closure of the demesne and there’s a lot of money in heritage tours and it would just be fantastic for everyone.” 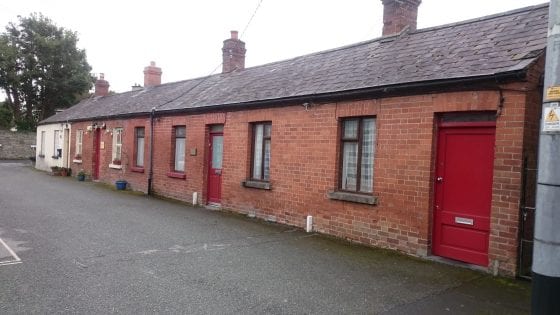 Anyone who would like to get involved in the Society for Old Lucan can do so by contacting them at oldlucan@gmail.com.

Dublin festival to celebrate the best of digital content

Statement on the introduction of public health measures...

Solicitor charged with theft and perverting course of...

Public invited to register their interest in...

Man charged in connection with 2015 homicide...

27/07/2017
We use cookies to ensure that we give you the best experience on our website. If you continue to use this site we will assume that you are happy with it.Ok