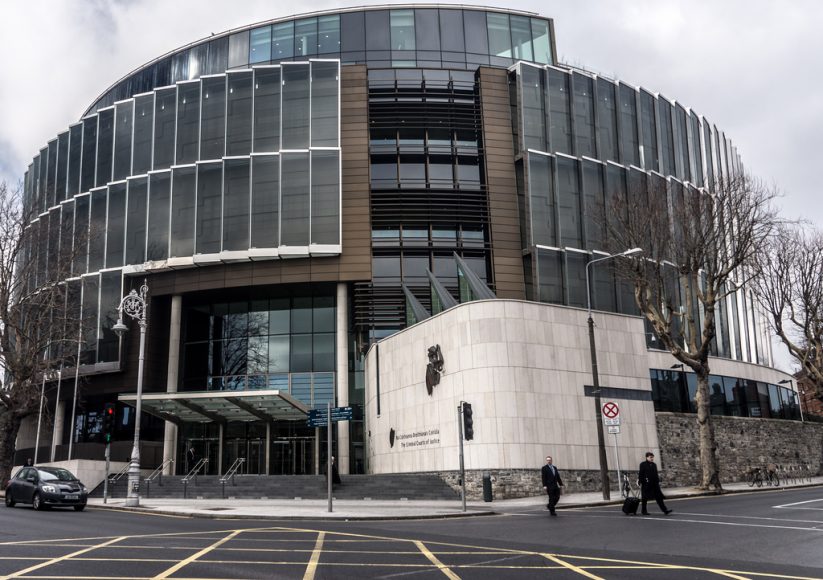 A man who impersonated an immigration officer and ‘duped’ people who wished to become naturalised citizens out of €71,000 has been jailed for three years.

Alan Cloake (47) convinced 10 people to give him thousands of euro, under the pretence that he was in a position to obtain legitimate citizenship for them for a fee.

Dublin Circuit Criminal Court heard that the fraudulently-obtained money was spent either on gambling or was “frittered away” on hotels.

Cloake of Greenfort Crescent, Clondalkin, pleaded guilty to falsely representing himself as an immigration officer and, by deception, dishonestly inducing 10 people to pay him money at locations within the State, on dates between October 21, 2015 and February 10, 2017.

He also pleaded guilty to possession of the proceeds of criminal conduct within the State between October 2, 2015 and September 20, 2017. He has no previous convictions.

Detective Garda Lorraine Travers told John Byrne BL, prosecuting, that 10 people made statements that they had been defrauded by a man they identified as “Michael” who had represented himself as an immigration officer and made out he was in a position to obtain legitimate citizenship for them for a fee.

The court heard Michael Madden and Michael Walsh were both aliases used by Cloake.

Det Gda Travers said the victims were all Malawian and Filipino nationals whose citizenship status in the country would have been “suspect” at the time, in that they did not have formal citizenship or rights to remain in the State.

The detective said most of the victims were working illegitimately for low pay and sending money back to their families in their home countries.

Cloake was linked to the offences by a phone number used to contact the victims which was found to match with that of a number used by him when he reported a road traffic matter in 2013.

The court heard that in 2015, Cloake encountered a taxi-driver, who was a naturalised citizen originally from Angola, and told this taxi-driver that he was an immigration officer who could help people with immigration problems.

The taxi-driver passed on that information to put people he knew in touch with the accused man.

Each of the 10 victims made payments of thousands of euro to Cloake, who in total obtained €71,000 while representing himself as an immigration officer between 2015 and 2017.

Many of the victims were sent letters inviting them to legitimate naturalisation ceremonies, only to discover on the day that they were not due to receive citizenship.

After hearing evidence in July 2021, Judge Pauline Codd ordered a probation report and adjourned the matter. The court heard that Cloake has managed to pay approximately €6,000 back to the victims.

Last week she imposed a four-year prison term but suspended the final year on condition that Cloake keep the peace and be of good behaviour for the entire period.

Keith Spencer BL, defending, said the root cause of this offending was his client’s issues with gambling. He said his client “gambled morning, noon and night”, but that he instructs he has ceased gambling completely.

Following his arrest, Cloake made full admissions and accepted he had “duped” these people out of their money. He accepted in interview that when he received money, he would spend it on hotels and placing bets.

A spending analysis of the accused man showed that at the time of the offences he had a legitimate income that was around €371 a week as part of social welfare type payments and was not otherwise working during that period.

Det Gda Travers agreed with Mr Spencer that as well as his client’s online gambling losses, he would have also gone to other bookmakers and gambled in cash.

The detective agreed with counsel that his client did not retain any money, that money spent on hotels was “frittered away” and that when the dust settled, he was not left with anything.#