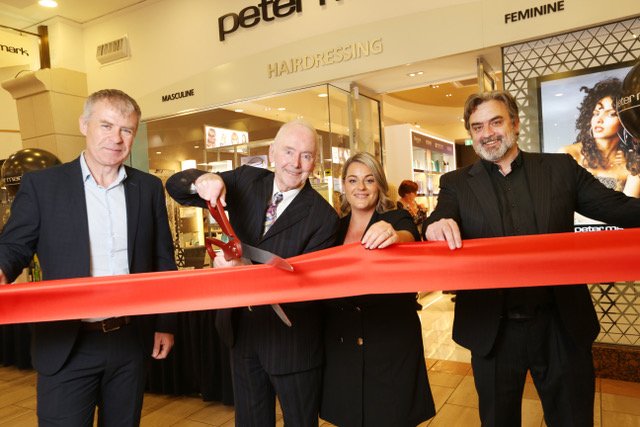 The new look salon was unveiled by the co-founder, Mark Keaveney, and CEO Peter O Rourke along with the salon manager of Bloomfield, Fallon Cahill.

Mr O’Rourke commented: “We are delighted to re-open the doors of our Bloomfield salon. While the salon has had a full makeover, the talented team remains the same and we look forward to welcoming existing and new clients through the doors this summer.”