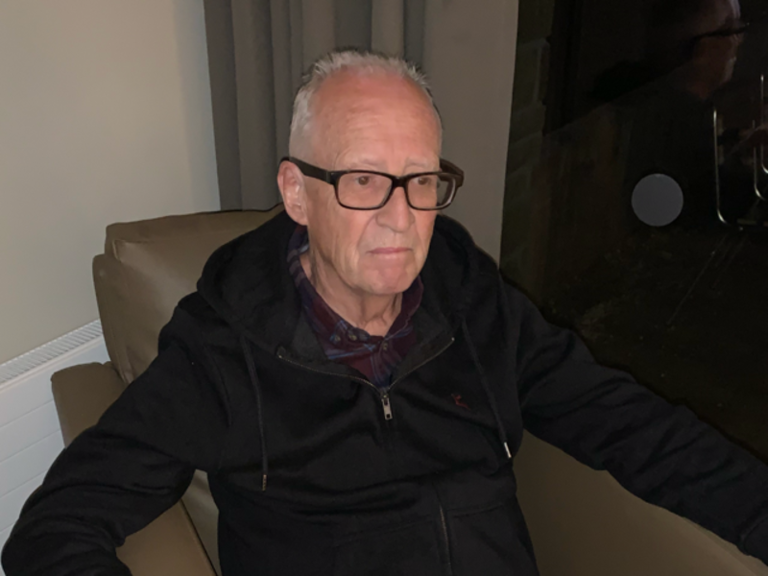 The death has occurred of Patrick Kriégel, the father of murdered teenager Ana Kriégel.Mr Kriégel died peacefully at the family home in Leixlip, and is survived by his wife Geraldine, Aaron, Bruno, Nathalie, Phillippe,  his loving family and friends.

Tragic Ana (14) was lured to an abandoned house where she was brutally murdered in May 2018. Two local boys, both aged 14, were later found guilty of her murder after one of the state’s most prolific murder cases.

Following the convictions, a heartbroken Mr Kriégel said: “Please remember Ana and keep her in your hearts, somewhere.”

The Dublin Gazette extends its deepest sympathy to the Kriégel family on their devastating loss. Mr Kriégel’s funeral will take place on Thursday (June 23) at Newlands Cross Crematorium at 2pm. May he rest in peace, amen.