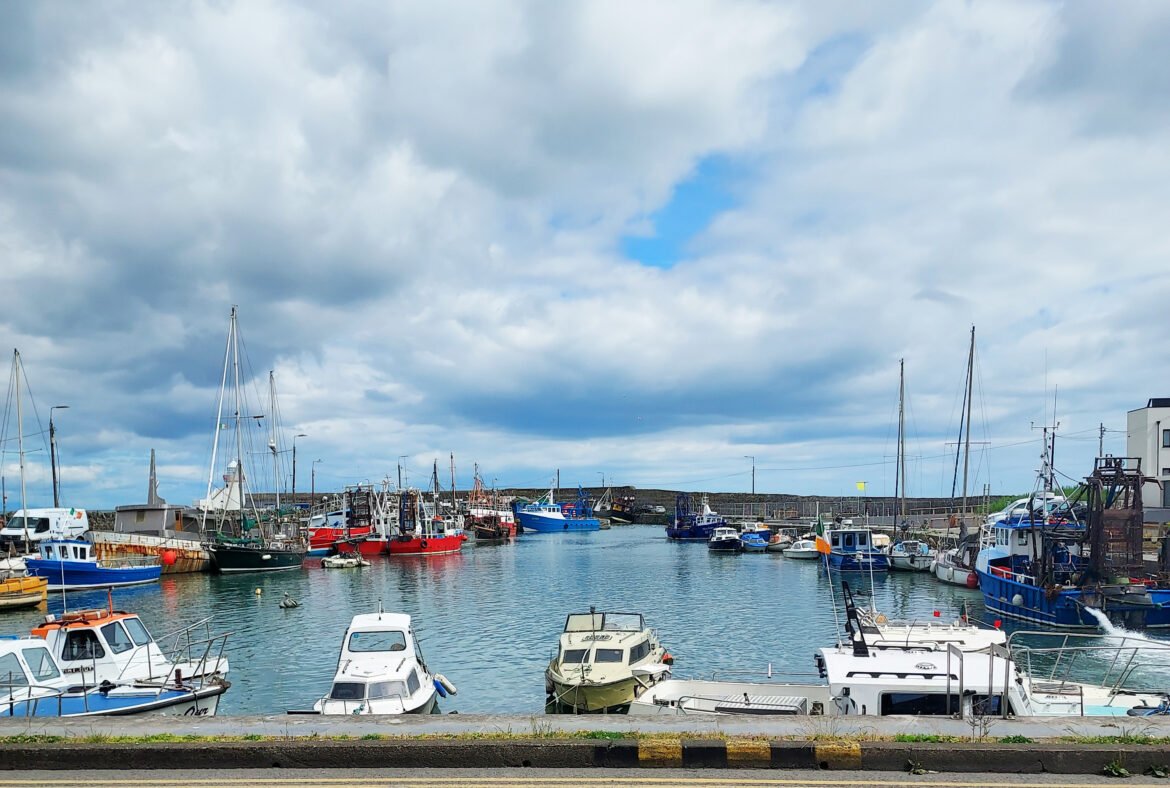 A reminder that works to upgrade and enhance the amenities of Balbriggan Harbour will start in autumn next, once feedback has been received from harbour users in Ireland’s youngest town.

The works, which will maintain, upgrade and enhance the harbour facilities for the local fishing industry, commercial fleet and other harbour users, will follow on from a consultation which will be held with harbour users in the coming weeks. Earlier this year saw the demolition of the former O’Shea’s nightclub which occupied a prime location on Balbriggan Harbour.

Fingal County Council launched plans earlier in July and is seeking feedback from the public with how best to spend the €10m redevelopment programme. The final plans will deliver a sustainable public open space in the popular north Dublin coastal town with a multi-purpose plaza area and linear park designed to host markets, events and festivals. This plaza centre will  provide a centre point to an enhanced leisure and tourist offering in the town.

The public consultation process on the revitalisation plans began on Thursday (July 7) with plans on public display at Balbriggan Library and County Hall, Swords until August 5. They will also be available online at https://consult.fingal.ie/en/browse  Subject to planning permission, the redevelopment of the 19,300 square metres site is expected to commence in late 2023, with works being completed in five phases between early 2024 and Q1 2025.