There is no timeframe in place for the reopening of Rush Garda Station amid fears it could take “another six years”.

Justice Minister Charlie Flanagan has admitted that apart from estimating the cost of the works there has been no progress since the commitment given six months ago.

Deputy Darragh O’Brien (FF) accused local government representatives of burying their heads in the sand over the project, which is still at planning and design stage.

He told Dublin Gazette: “It’s clear that there is no real energy in the effort to reopen despite Rush being a major urban area with a growing population of over 10,000 people.

“The decision to reopen was trumpeted by our local representatives in government, but I haven’t heard much from them in terms of an update on when we can expect the station to be operational. 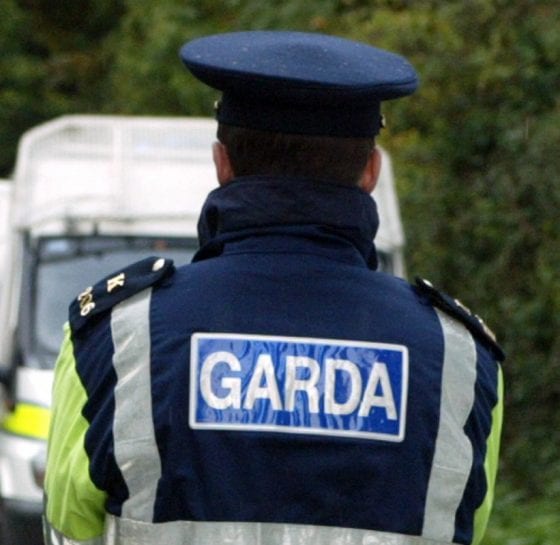 “For all we know we could be another six years waiting,” he said.

His party colleague, Senator Lorraine Clifford-Lee, who hosted a public meeting on crime in recent weeks, also called for more gardai in Fingal.

She pointed to figures showing the number of garda reserves has fallen by more than 50% to 569, despite a Government promise to double it to 2,000.

She said: “A revitalised garda reserve would have the capacity to free up other garda resources that should be redirected towards meeting more urgent demands.”

Deputy O’Brien, who also hosted a meeting on crime and policing, said Fingal was under-resourced and had lost one in five of its gardai over the past five years.

He added: “Donabate and Portane are just two of the areas that make up a substantial portion of the population but that remain without any garda resources.

“The Government has stalled on the reopening of Rush Garda Station, despite continued promises. In the meantime, Malahide Station operates on limited opening hours.

“It made no sense to close the station in the first instance but the delay in getting it back operational is even more damning.

“The fact that the area is without a full-time garda station is indefensible and it is leaving the people of Rush unprotected.”

Malahide nurse Sinead in appeal for support for...

Join the Run for a Life fun...

02/05/2019
We use cookies to ensure that we give you the best experience on our website. If you continue to use this site we will assume that you are happy with it.Ok