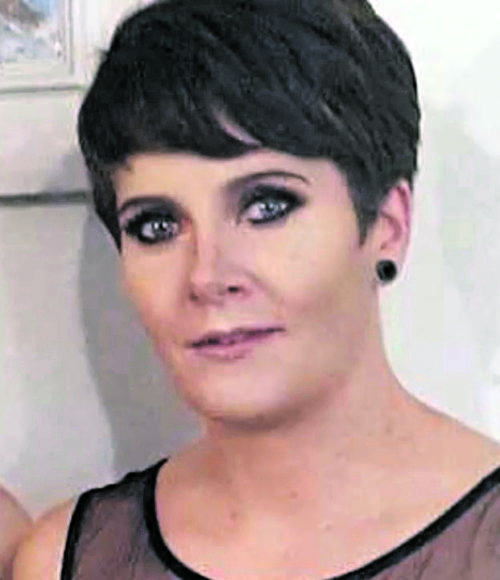 Campaigner Neil Fox made an impassioned plea at the launch of the Dublin Cycling Campaign last week – just days after the second anniversary of his sister Donna’s death.

Donna, from Balbriggan, died after being knocked down as she cycled to work and her younger brother Neil has been campaigning in her memory ever since.

He said: “Two years have passed since my sister, Donna Fox, was killed by a lorry as she cycled to work in Dublin.

“The junction where she breathed her last bore a couple of floral tributes last week, but more telling were the 13 plastic bollards damaged by motorists hitting them.”

Since Donna’s death, 23 cyclists have been killed and Neil said this was “especially frightening” considering there is more public awareness around the issue.

He added: “This is not even looking at the number of cyclists injured and the vitriolic abuse some are subjected to.”

Neil also appeared on RTE’s Primetime calling for 10% of our transport budget to go to cycling. He reiterated his appeal for the safe passing distance legislation which is “stuck in red tape” to be passed into law.

He said: “Donna will one day be remembered more for being the catalyst for change in attitudes to cycling and less for the horrendous way she died.”