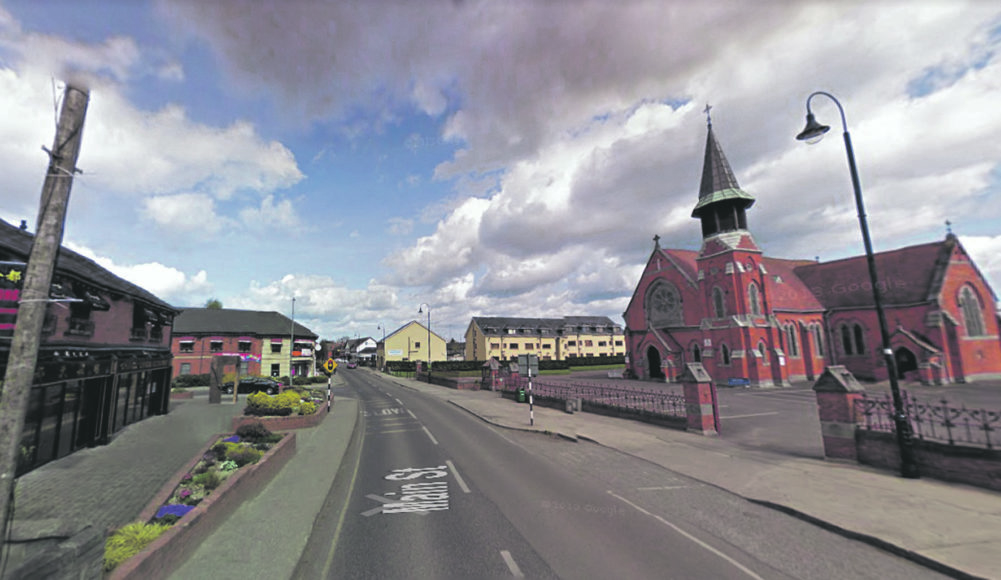 The community council in Donabate and Portrane has been revived after an infusion of new members, with the aim of giving the area strong representation.

New officers have been appointed and a number of sub-committees have also been set up to address specific issues including planning and infrastructure.

The organisation aims to ensure issues around infrastructural deficits are addressed, and will be seeking to further encourage the cultural and community activities run every year on the peninsula.

It will also focus strongly on the safety of children, as they make their way to and from school as large numbers of 12-wheel vehicles pass them due to increased construction activity.

Other priorities include ensuring there are sufficient primary school places for the fast-expanding population, and that the promised road improvements are delivered on.

A spokesperson for Donabate Portrane Community Council said the community welcomes new residents but it is concerned about infrastructural deficits on the narrow peninsula.
They paid tribute to former community council chairman Tom Burke, who kept the organisation going despite depleted membership numbers in the past few years.

There are 25 people on the new committee, who were voted onto the community council at a public meeting.

The new chairman is journalist Charlie Weston, with former DPCC chair Gareth Lee in the role of vice-chairperson.

Elected secretary is Corina Johnston, a member of the Links Residents’ Association and secretary of SPDD (Supporting Proper Development in Donabate).

Existing treasurer Roger Lamb is continuing in that role, with the assistance of Alain Rochecouste. The planning officer is Cormac MacDiarmada, with David Fletcher taking up the role of publicity officer.