Demand for action as staff shortages at St Joseph’s ‘critical’

The families of those attending St Joseph’s Intellectual Disability Services in Portrane have called for “critical staff shortages” to be addressed.

The St Joseph’s Association, which first raised the issue two years ago, wants the Department of Health to recruit social care staff to fill vacant posts.

Over the past year the group have held meetings with the HSE and Minister of State Finian McGrath, but have been told repeatedly that all efforts to recruit have proven unsuccessful. 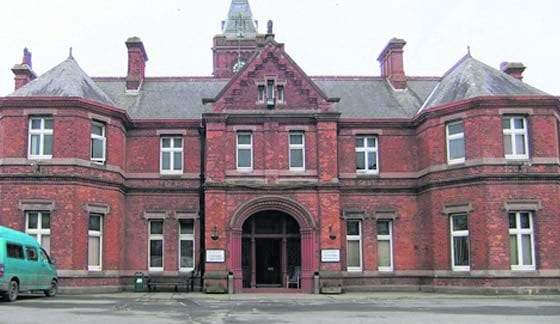 A spokesperson for the association said the situation is now “critical” with a shortfall of between 55 and 70 nurses at the facility – 25% below where it should be.

Last year, Fine Gael TD Alan Farrell called for staff shortages at St Joseph’s to be “addressed urgently”, warning that the “needs and wishes of service users must be prioritised”.

He said the HSE had informed him at the time that the staff shortages were a result of basic nurse grades being promoted to senior posts, leaving a shortfall at basic level.

Deputy Farrell said: “However, from the information I have received, the HSE have attempted to fill these vacancies but have not successfully done so. I do not believe the situation as it currently stands can be accepted.”

He added: “Difficulties may exist in terms of encouraging nurses to take positions in the Dublin region due to the higher cost of living, and this is an issue which the Government must tackle through addressing the pay needs of entry level nurses.

“I believe the appropriate action must be taken to ensure these vacancies are filled with the utmost urgency.”

Appeal for witnesses following assault of woman in...

Emergency works to be carried out on Portrane...

Over €8million spent on exposing walls of Swords...

13/10/2020
We use cookies to ensure that we give you the best experience on our website. If you continue to use this site we will assume that you are happy with it.Ok