Fianna Fail Cllr Darragh Butler says he is “bitterly disappointed” at his party’s decision to choose candidates for the next general election based on gender.

Fingal members were advised on Tuesday night that two names would go on the ballot paper – one male and one female. This was ahead of the selection convention.

Cllr Butler said this left him with no option but to withdraw his bid. 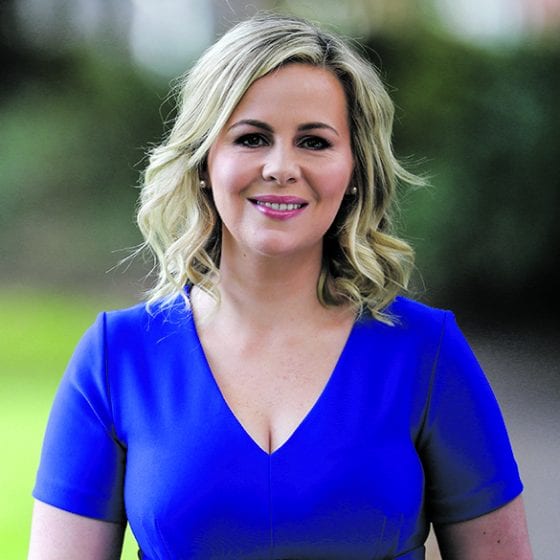 He told Dublin Gazette: “I’ve no doubt in my mind that if it was a square vote – not based on gender – I would have the numbers and the support from my colleagues.

“By a mile it would have been me and Darragh O’Brien selected to go forward if all three names were there. I’ve said all along I wanted to be his running mate.

“I’ve been working hard as a local councillor for 11 years. I find it extremely frustrating to be replaced by somebody who’s been moved into the constituency on a gender basis.”

Cllr Butler said he was dismayed there would be no Swords-based FF candidate going to the poll. Deputy O’Brien is a Malahide native and Senator Clifford-Lee, originally from Waterford, lives in Donabate.

The 47-year-old said: “Swords is the capital of the north county. It’s the biggest town in Fingal. It’s a mistake not to have a Swords-based candidate.”

Asked if he would support his colleagues and canvass on their behalf once the hustings begin, he said: “I have a three-month-old baby at home and local elections coming in 2019. I’m going to focus on my family and my council work.”

Cllr Butler was nominated in December along with Deputy O’Brien and Senator Clifford-Lee to go forward at the selection convention.

Butler just finished a term as Mayor of Fingal in June of last year.

He said: “I couldn’t believe the level of support I got from colleagues before Christmas. But once I got the letter about the gender thing, that effectively took me out of the running.”

Deputy O’Brien (43), who was recently appointed party spokesman on housing, said he was “absolutely honoured” to be selected. 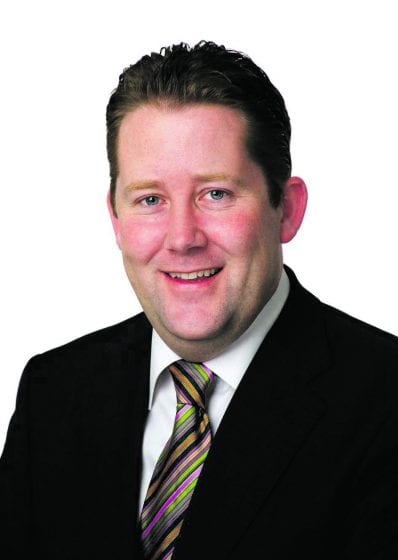 He added: “I’m going to do my best to win two seats along with Lorraine Clifford-Lee, who will be an excellent candidate.

“I understand Darragh’s disappointment. He’s a terrific councillor and I count him as a friend of mine. He has a very valuable role to play and I know there’ll be other days for him.”

Senator Clifford-Lee (36), who polled 3,359 first preference votes in the 2016 election, told Dublin Gazette: “I think if you look at the figures you can see the logic, because I was very close to being elected.

“Since my election to the Senate I’ve opened a constituency office and built up even more of a support base locally.

“We’re trying to get two seats in the constituency and I feel I’m best placed to get that second seat.”

Go coconuts for the freshest food

Community prays for a little ‘Magic’ for Balbriggan...