Portmarnock will step back in time this Sunday to celebrate its unique place in world aviation history with the annual Southern Cross Festival.

The event commemorates the anniversary of the first East-West transatlantic flight, which took off from the Velvet Strand on June 24, 1930 at 4.25am.

On that historic date, Australian pilot Charles Kingsford Smith flew his aircraft – the Southern Cross – from the Portmarnock beach to Newfoundland and on to America. 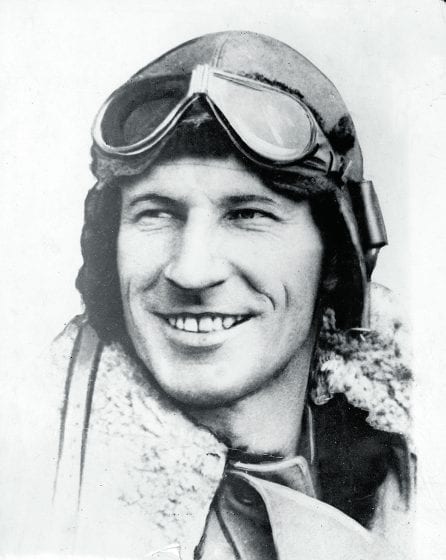 His epic journey marked the first circumnavigation of the globe by aircraft. Years later, his plane disappeared off the coast of Burma on another marathon flight.

This year, in addition to the garden party at Portmarnock Hotel and Golf Links, and a pop-up Hedge School at the Southern Cross monument, the pilot himself is tipped to put in an appearance.

Festival chairperson Alvis Crawford told Dublin Gazette: “We have hired a 1930s bus complete with conductor who will entertain with stories of that time.

“Local traders have joined us and there will be displays and storyboards outside their shop presenting aspects of life in the 1930s.”

The bus will run between the beach and the village for three hours and will stop to enable those dressed up for the day to have authentic photographs taken.

Alvis said: “The festival committee feels that it is really important that people know and care about the importance of Portmarnock’s place in history.

“Nearly 90 years ago, Portmarnock made history as the historic flight of the Southern Cross plane used the three miles of sand as a runway.

“In 1930, Dublin Airport was still a gleam in someone’s eye.

“Thousands turned up to the beach that morning to witness and cheer on Charles Kingsford Smith and his crew on their historic, ground-breaking flight – the very first successful flight from Europe to America. 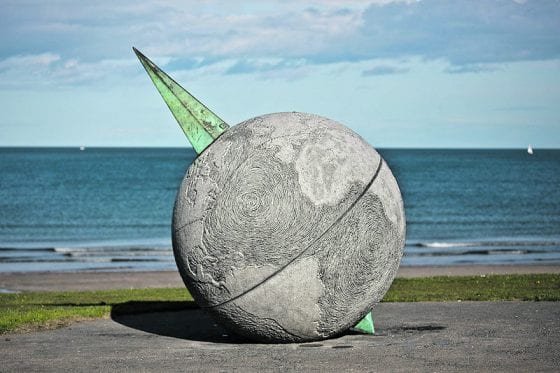 “Our celebrations over the past six years have grown. It started out as a musical tribute to this great event, and over the years others have joined.
“Many take the opportunity to dress up in the clothes of the era and we have seen some fantastic outfits. Competition is fierce, as we offer prizes for the best outfits,” he added.

The festival is supported by the DAA, Portmarnock Hotel and Golf Links and Fingal County Council. This year the local Men’s Shed have also offered to help out.

The Hedge School opens its doors at noon, the bus runs from 1pm to 4pm, and the music starts at 2.30pm.

Anger as bins can’t cope with litterbugs in Ranelagh Gardens

Ready For The Senior Social Club

Hockey Club down the generations