‘We need a radical rethink to stop another Donna tragedy’

Campaigner Neil Fox has called for a “radical rethink” around road safety for cyclists as we mark National Bike Week.

The Balbriggan man, whose sister Donna was knocked down by a truck and killed as she cycled to work, is now a vocal advocate for the safety of all road users.

Neil told Dublin Gazette: “There is a growing concern for the safety of cyclists and the conversation now is going beyond the helmets and hi-vis one.

“There is more acceptance that there needs to be a radical rethink. Cyclists deserve the type of investment needed to provide proper infrastructure. 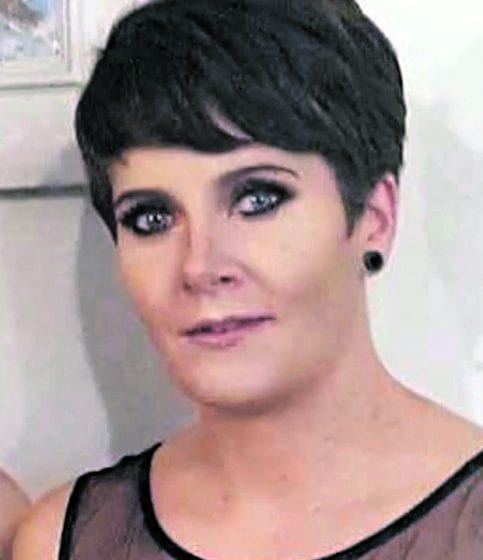 “It certainly would be money well spent, as aside from the obvious duty of care for road safety, cycling has such long-term gains environmentally, health wise, and economically.”

Donna’s inquest was held earlier this year and a verdict of misadventure returned. The 30-year-old was hit by a lorry as it turned left at the junction of Seville Place and Sheriff St Upper in Dublin city centre on September 6, 2016.

The Coroner’s Court heard that, according to the rules of the road, a motorist must not overtake a cyclist on the approach to a junction if the driver’s intention is to turn left.

The jury recommended the installation of additional traffic lights to allow cyclists to cross junctions safely.

Earlier this year, Fingal County Council became one of the first local authorities to indicate its support for the Minimum Passing Distance rule, which is about to become law. 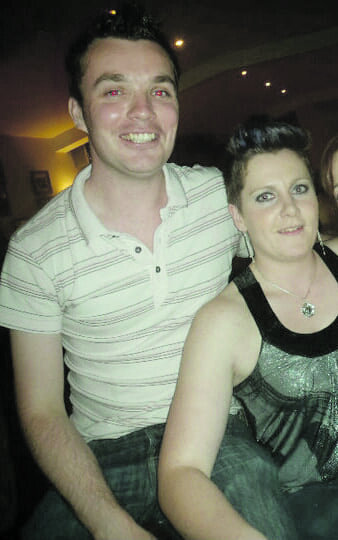 Neil with his sister Donna.

Neil said: “It is my wish that one day cycling will not be seen as any riskier than any other mode of transport. Cycling should be celebrated this week, not seen for the awful tragedies like my sister Donna. I believe that we are at the cusp of real change, but we need action.

“When you get on your bikes this week, think of Donna – not in a tragic way but in a positive proactive way.

“Let part of her legacy be you minding yourselves as best you can on the road and lobbying hard and continuously for real change and action.”

The countdown is on, four days until...

Dismay at possible closure of courts

12/06/2014
We use cookies to ensure that we give you the best experience on our website. If you continue to use this site we will assume that you are happy with it.Ok