Is there a point to the Spire or should we A-Sure for something more? 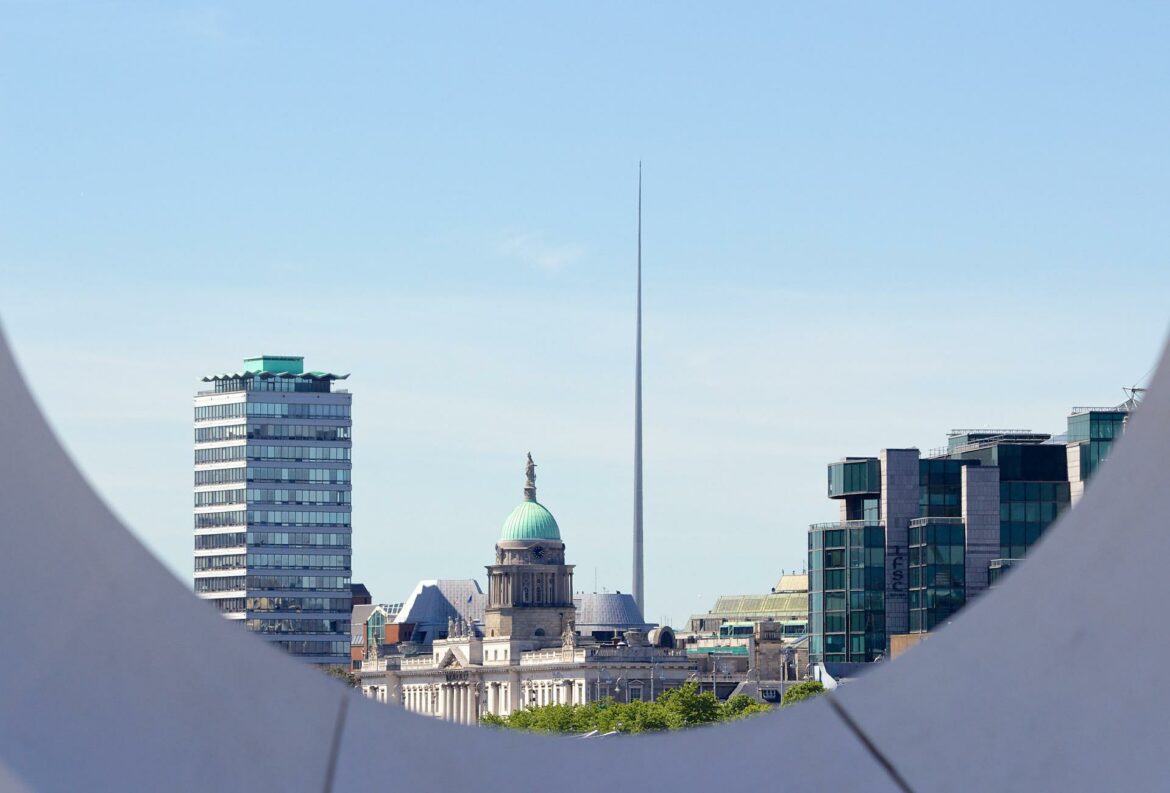 Should we A-Spire to a more tangible Irish monument in Dublin that will In-Spire us to greater heights? In dramatic fashion, in 1966, Nelson’s Pillar was blown up and until 2002, we were left without a national monument in the centre of our capital city.

After the Spire was chosen, there was much excitement and criticism. Now that we have become used to the Spire after 20 years, can we think of something that may better represent the people and culture of Ireland, instead of a large metal spike?

We at the Dublin Gazette have some ideas, ranging from statues of historical figures, such as Constance Markievicz, to a monument that aims to depict major events from Ireland’s history in stone, but most of all we want to hear from you, the reader, about what you think?

In 1966, Nelson’s Pillar was blown up in O’Connell Street. Since it was destroyed, there has been an ongoing debate on what or who should replace it, as Dublin’s new iconic monument

Many people had a problem with an English-born war hero being the central monument for Ireland’s capital, but what could be made to replace it that would not cause offence. Dublin City decided on The Spire, a compromise that left many confused, as it had nothing to do with Irish culture, or history.

We at Dublin’s number one local paper are hoping to inspire some thought about what might be a more appropriate monument for Dublin. Here are FIVE ideas to get us rolling, starting with statues.

A statue of Michael Collins: Michael Collins was a hero to many in Ireland. He helped oust the British and he was a confident and strong leader. As a Cork man, he may not represent Dublin adequately, but his position in history and his popularity cannot be understated.

A statue of Phil Lynott: Phil Lynott would make for a more modern style of statue. One intended to focus on our popular heritage rather than the traditional political figures of the past. Most people would not find an issue with a statue of the Thin Lizzie lead singer, but is he important enough to Ireland to deserve the prime position?

A statue of Constance Markievicz: Perhaps it would be a good idea to dedicate a statue to all the unsung women who helped to free Ireland, by building a statue of 1916 leader Constance Markievicz. As the most significant women in Irelands struggle for freedom, there could be no better candidate to represent women than her.

Although perhaps statues are old fashioned and out of date, maybe a different kind of monument would be more appropriate.

A monument to all who fought for Irish freedom: A monument that represents the 800 years of oppression and how we as a people came together to found our free state, would be more appropriate than focussing on one person. It was not one person who gave Ireland its freedom, but rather thousands of men and women, who gave their lives over the centuries to make this country free.

A commemoration of Irish history: Trajan’s Column in Rome depicts Trajan’s victory in the Dacian wars by illustrating the many scenes of the campaign carved all around the column in an ascending spiral. A similar approach could be taken for Ireland. Why not have a monument the illustrates the major parts of Irish history, all the way from the building of Newgrange in 3200BC, up to Ireland joining the EU in 1972, all carved onto a larger monument dedicated to Ireland, awash with symbolism and history.

These are some ideas we have here, but what have you got to say about it? Do you like the Spire, or do you think Dublin should be represented by something more relevant? Let us know on our twitter, Facebook, or Instagram.

Clonsilla Lodge – another piece of local history trampled on

Transformation and expansion of DART Network set to...

Tips for an eco-friendly picnic this bank holiday...