In just a few weeks, Miss Universe Ireland will return to the city as a group of lovely ladies battle it out for the chance to represent the country on a global stage.

Sophie Wilkins is a contestant in the upcoming Miss Universe pageant in the Mansion House on August 2.

Sophie, from Artane, is one of 30 contestants taking part in this year’s competition. The winner of Miss Universe Ireland will then go on to represent us at the Miss Universe final in November, with the final’s glamorous locale yet to be revealed. 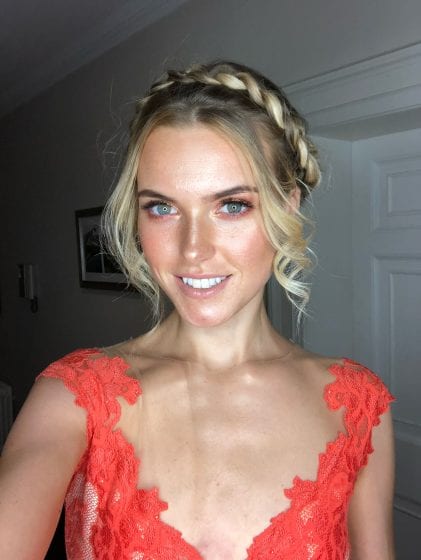 Sophie Wilkins at her Gown photoshoot for Miss Universe Ireland.

In 2017, a new standard was set for Miss Universe Ireland under director Brittany Mason and Miss Ireland 2017 Cailin Aine Ni Toibin, as Ireland placed in the top-four in Europe.

Last year was also Ireland’s best showing in the pageant in seven years, meaning that the pressure is on this year.

“The programme changed last year, and it’s a lot more focused on empowerment and helping us be our best,” Sophie told Dublin Gazette.

“We’ve undergone training and received a lot of support throughout the process so far – it’s really been go, go, go!”

Sophie works as a psychiatric nurse in Bloomfield Mental Health services in Rathfarnham – the only centre in Ireland that specialises in care for people with Huntington’s Disease.

She said that part of her reasoning for applying for Miss Universe is to help raise awareness of mental health issues.

“There’re mental issues beyond depression and anxiety, and I’ve seen them first-hand. I want to help raise awareness; Ireland has one of the highest suicide rates in Europe, and we need to get better at tackling the issue.

“I saw last week that Linn Dara [children’s mental health facility] closed, and that’s not how it should be.

“Part of the proceeds from ticket sales from Miss Universe this year will be going towards Pieta House, and I think that’s so important,” Sophie said. 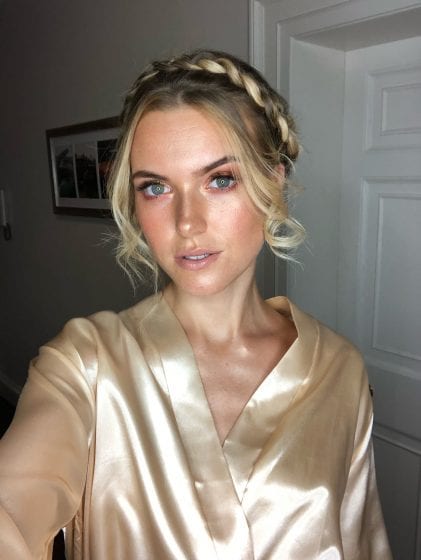 Sophie Wilkins, a contestant for this year’s Miss Universe Ireland.

On the night, contestants will compete in a number of rounds including a formal catwalk, swimsuit competition and a ‘question’ section where the girls taking part will be asked their stance on many worldwide issues.

“The great thing about Miss Universe is that it focuses on female empowerment, and benefitting women. A lot of people think it’s just about modelling and looking pretty, but it’s not – it’s a lot more than that, and I’m really excited to be part of it.”

To keep up to date with Miss Universe Ireland, take a look at @MissUniverseIreland on Instagram, and follow Sophie’s progress @Sophieewilkins.

Redevelopment to see shake up on the South Side of city