A senator has hit out at the Government, saying that the South Inner City has been neglected by those in office.

Senator Catherine Ardagh (FF) said that, while employment figures across the country have reached a 10-year low, “deprived” areas with lower socio-economic backgrounds, such as the South Inner City, are still facing a struggle in regard to employment. 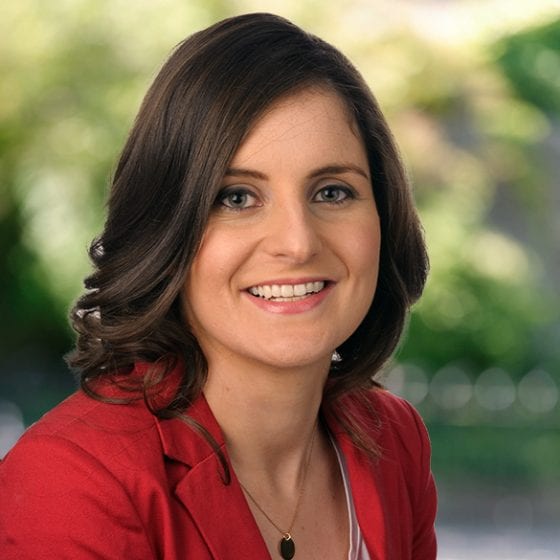 Senator Ardagh has hit out over treatment of the South Inner city.

Speaking in the Seanad, Senator Ardagh said: “The South Inner City is disproportionately neglected by this Government – countless people continue to live in staggering poverty and deprivation. Not every household is experiencing the benefit from a recovering economy.”

Recently, the National Economic and Social Council said that rates of unemployment in many communities remains consistently high, particularly in disadvantaged areas.

A recent ERSI report also stated that changes to the One Parent Payment have meant that lone parents in employment are now receiving between 1 and 2% less – something that may discourage lone parents from re-entering the work force.

Demographically, the South Inner City has one of the highest percentages of lone parents in the country.

Senator Ardagh said: “The barriers facing those from lower socio-economic backgrounds and who are eager to enter a workforce must be addressed.
“If the Government ignore this for any longer then the prospect of meaningful employment will never be a reality for an entire portion of our society.” 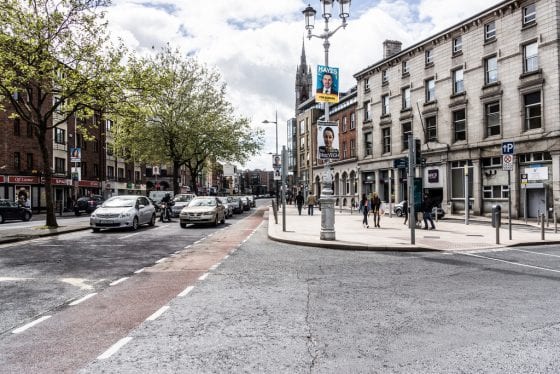 A new housing resource, the Dublin Housing Observatory, was launched on Monday by Dublin City Council, and helps to paint a clear picture of how the South Inner City has been somewhat neglected in terms of development as the economy begins to show improvement.

According to maps generated through the new initiative, less than 24% of residences within the area are owner-occupied, meaning a majority of those living in the South Inner City are currently living in rented accommodation.

It also shows the level of housing built – less than 900 new residences were built in the South Inner City between 2012 and 2018, compared to more than 1,000 on the city’s north side.

Number of incidents at school crossings ‘quite high’

‘I fear there’re going to be more deaths...

Fun for all as Chinese New Year is...

Parking prices in the city set to...

Wheelie good conference ahead as cyclists to...

19/06/2019
We use cookies to ensure that we give you the best experience on our website. If you continue to use this site we will assume that you are happy with it.Ok