Legislative change may be needed to tackle the misuse of scramblers and quad bikes, according to one Dublin TD.

Deputy John Curran (FF) made the comments following receipt of a response from the Minister for Justice regarding the new scrambler taskforce that has been created to deal with the issue. 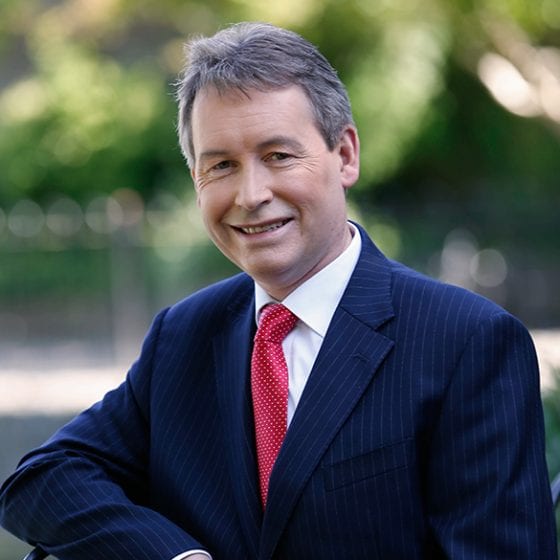 He said: “Since its first meeting in April, it has become more and more obvious that the newly-formed taskforce is currently limited in its capacity to properly or meaningfully address this escalating issue.

“Communities across Dublin are plagued by the danger, the noise and the anti-social behaviour associated with the use of these bikes.

“The cross-agency taskforce must prioritise the introduction of new legislation that will provide Gardai with the necessary powers to seize quads and/or scramblers, based on intelligence-led investigations carried out by An Garda Síochana.”

The improper use of the vehicles is causing havoc for residents across Dublin, with numerous sports clubs reporting how they’ve had their pitches damaged by the bikes.

Last month, residents on the west side of the city said they feared for their safety because of scramblers in the area while a man was seriously injured when a scrambler landed on him in Darndale Park.

Following that incident, gardai seized a number of scramblers across the city. However, Deputy Curran said that changes in legislation must be enacted to allow gardai to seize any vehicles that are being improperly used or have no tax and insurance.

He said: “As it stands, local Gardai policing are unable to engage in high-speed chases in housing estates or large green spaces where these bikes are being used, due to the greater concerns for public safety.

“Gardai are therefore not in the position to seize a vehicle from a person who is blatantly and illegally misusing it.

“It needs to be made an absolute priority that these changes to legislation are introduced so that we can support our Gardai to seize a quad or scrambler from an individual’s home.”

Deputy Curran said he feared that without legislative change, the taskforce would serve as “little more than a quick-fix” to the problem.

Taxi driver grabbed what he believed to...

11/12/2019
We use cookies to ensure that we give you the best experience on our website. If you continue to use this site we will assume that you are happy with it.Ok